Well, I’ve already missed nine days out of the first thirty on Project 365.  I’m trying a new thing this year, though: sometimes is better than never.

For example, for years people have been telling me that I need to do daily stretches for my knee problems, and what always happens?  I do them really well for about two weeks, and then don’t do them for months.  I’ve been thinking lately that it’s better to embrace the fact that I won’t do things perfectly, and instead just do them sometimes.  And guess what?  I’ve been doing stretches/crunches/etc exercises a little bit, at least one or two days a week, for a couple months now.  Some weeks are better than others: some weeks are every day, with a variety of stretches, while others are “eh, I did two minutes once, whatever.”  But this “sometimes is better than never” attitude is still making it happen more often than holding myself to perfection ever did.

I’m going to take the same attitude with Project 365.  It’s still fun to take pictures and share them, even if some weeks I don’t do it very well.  🙂

365:8 Every Thursday I go to a library with my friend Heather to do computer work (applying for jobs, fixing blog code, etc). 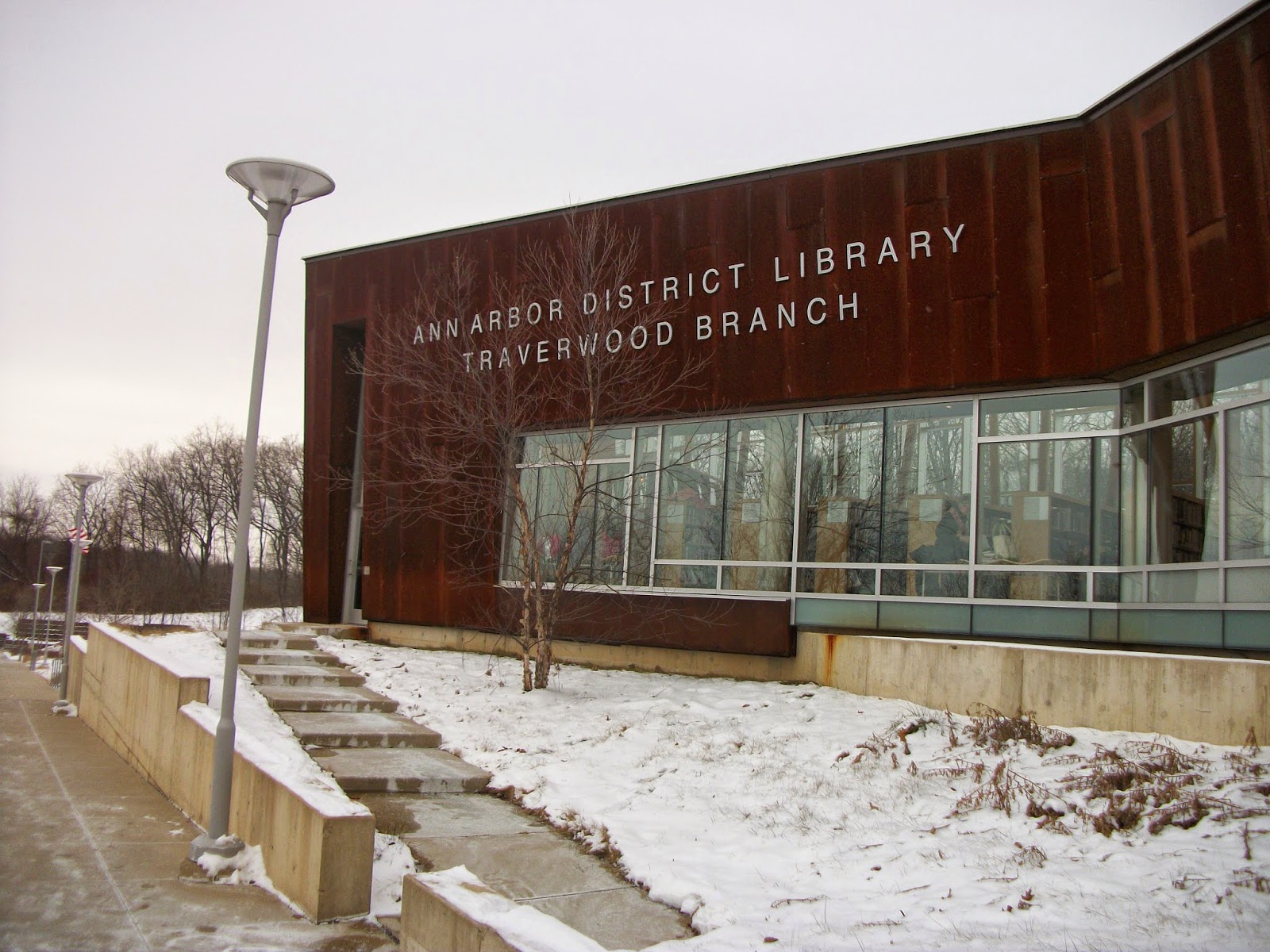 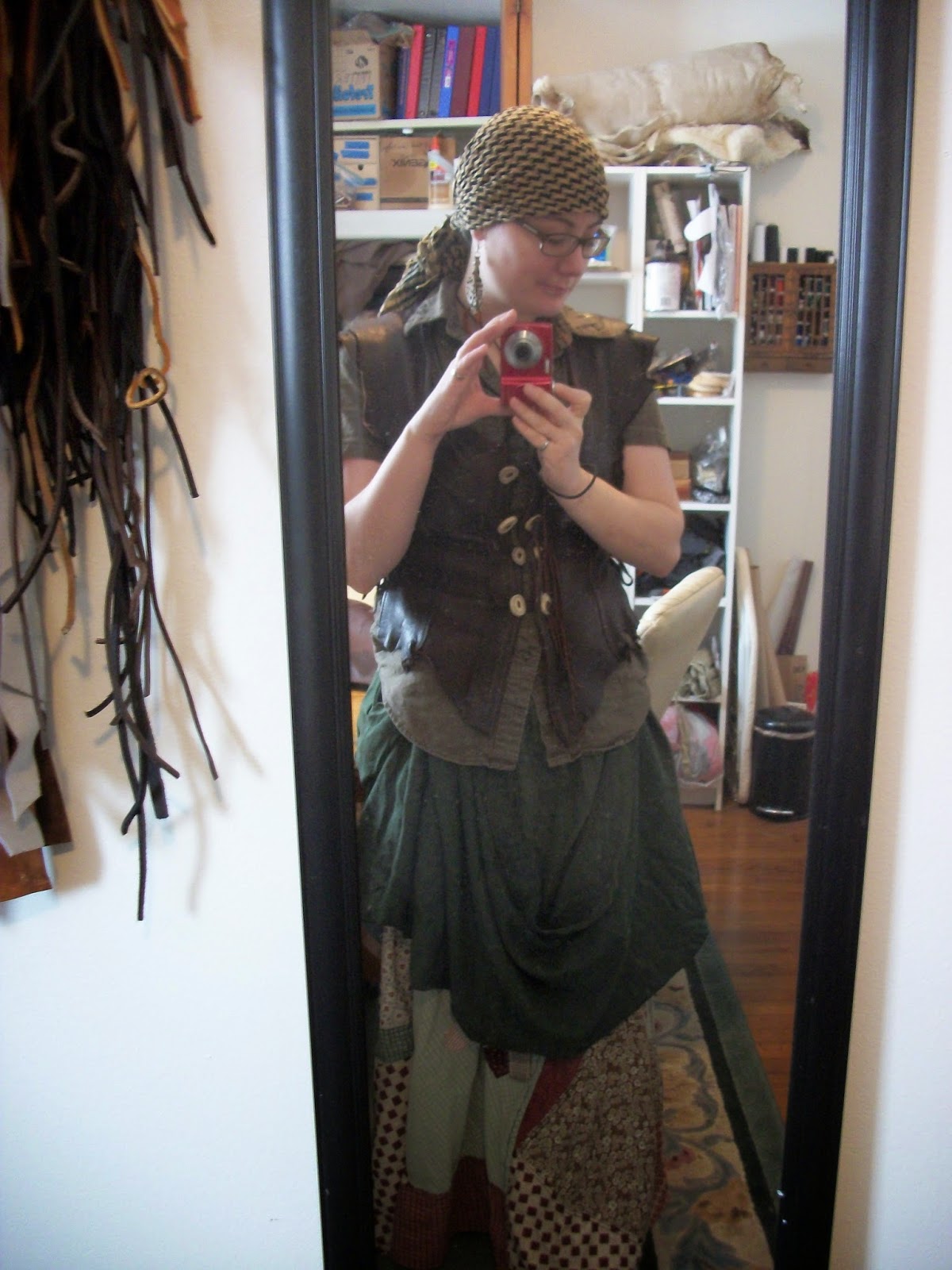 365:10 Trying together some yarns for a new weaving project 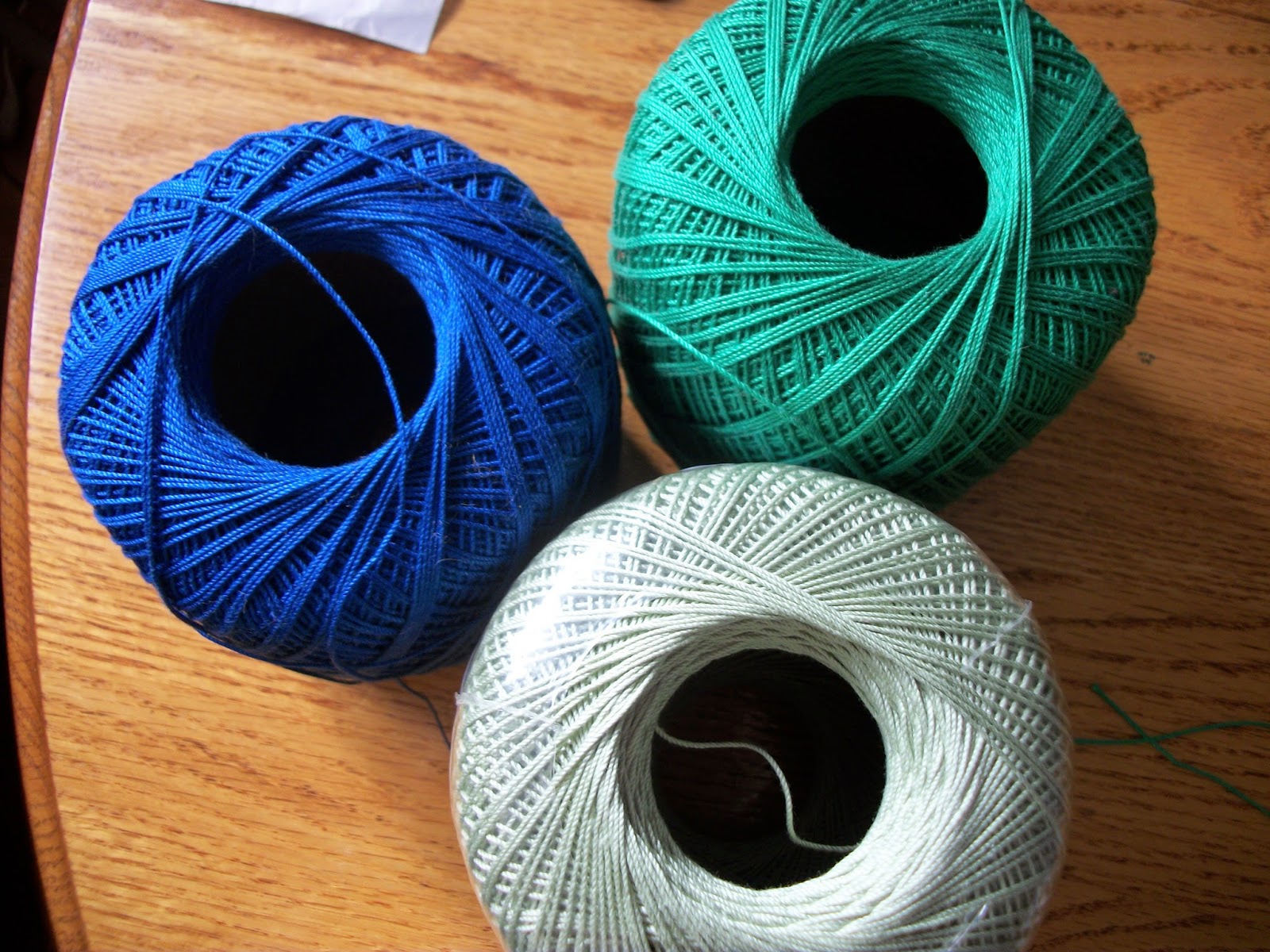 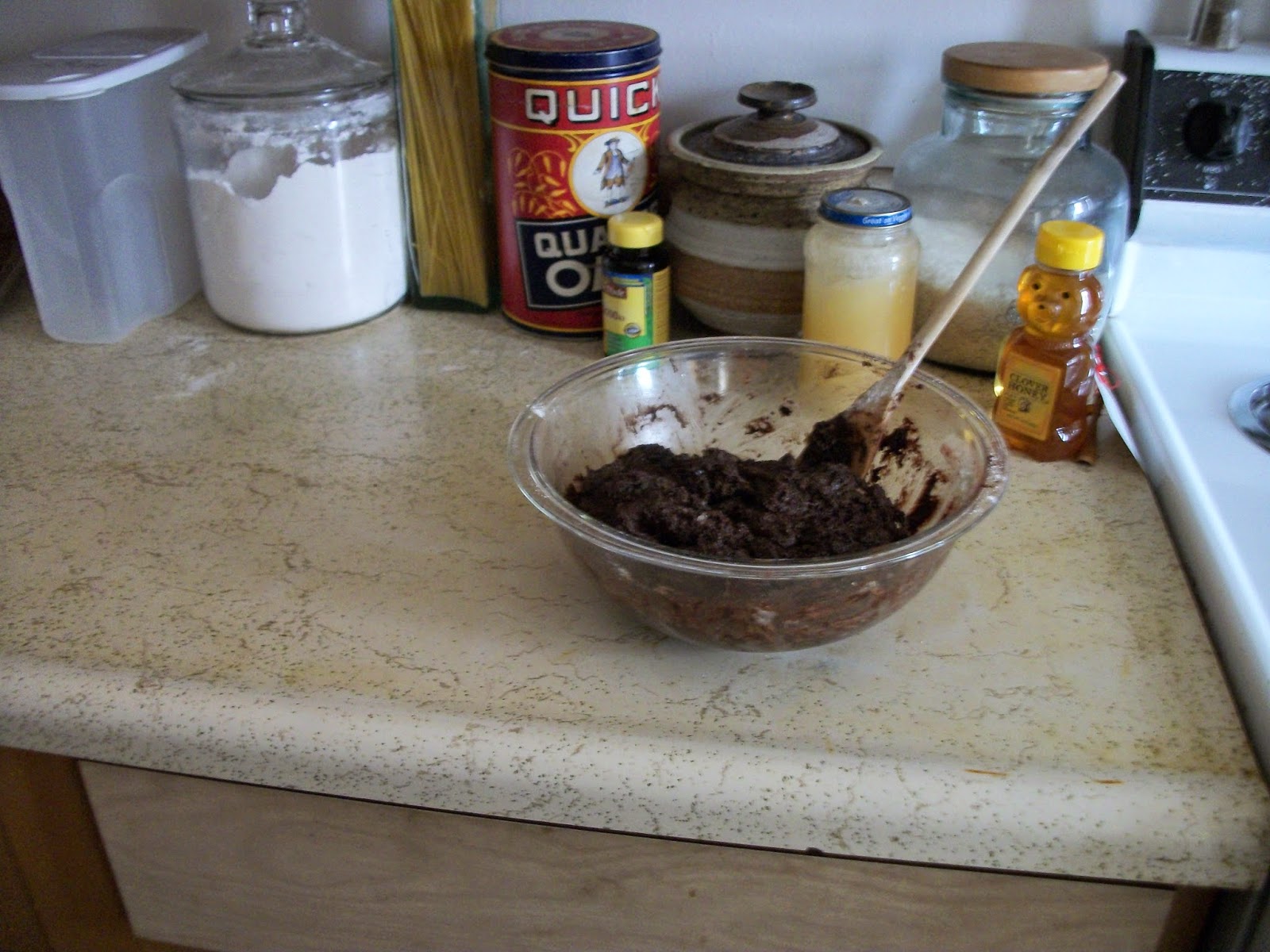 365:12 Playing with leather scraps, potentially for items to go in the planned Etsy shop 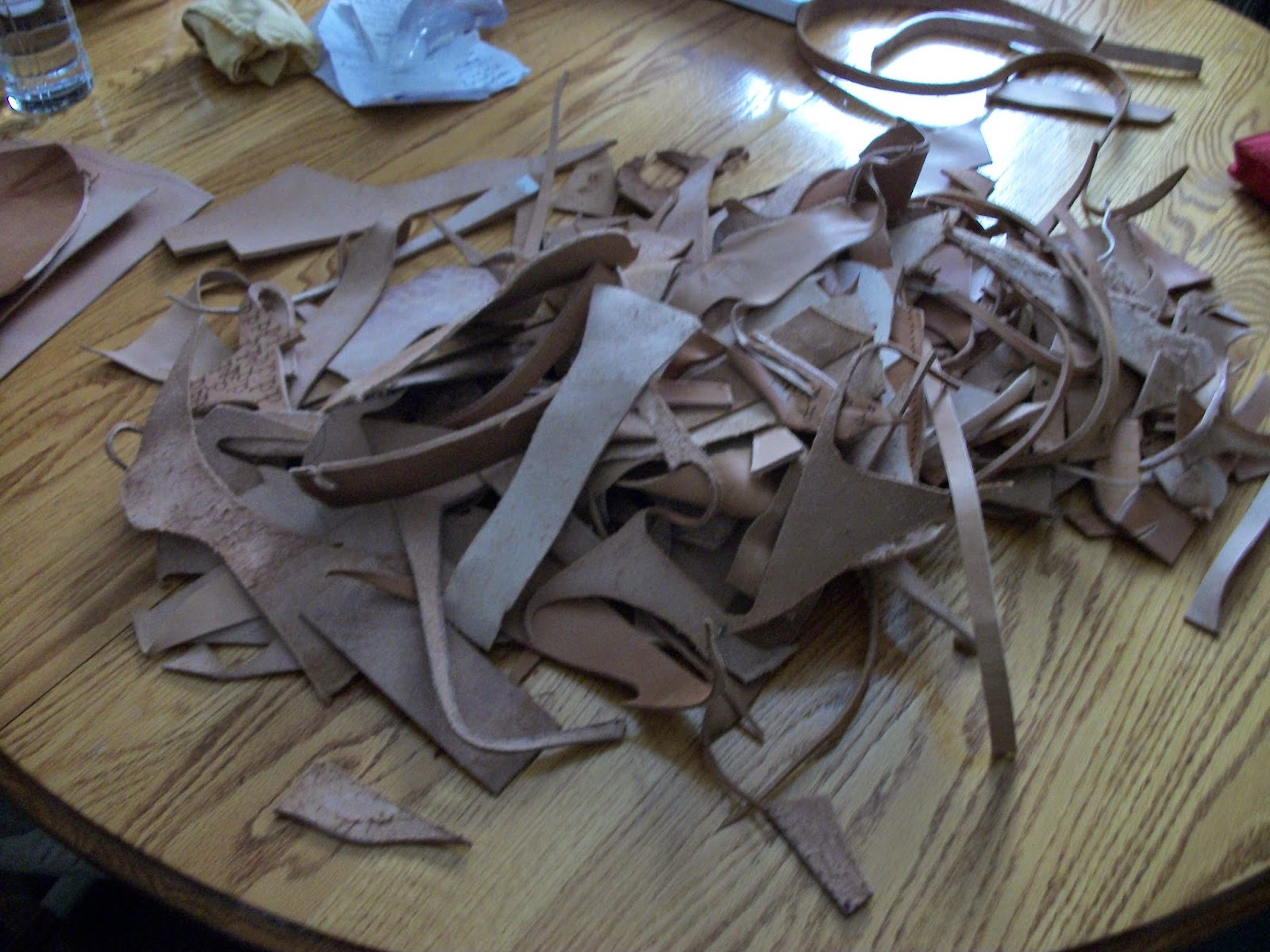 365:14 The linings of the winter boots are coming along! 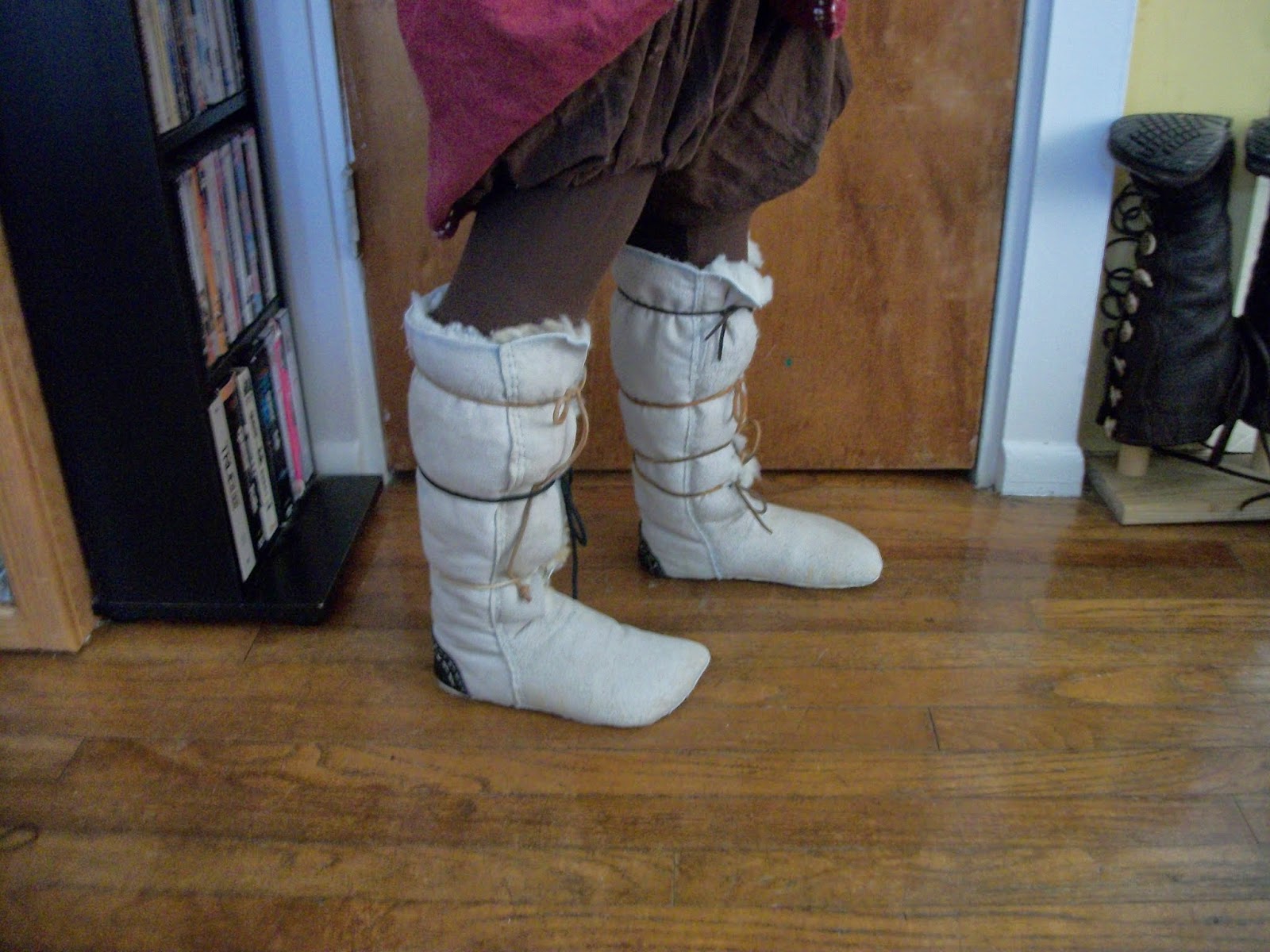 365:19 I hung a fencing target from my ceiling!  It’s a series of rings to attempt to stab for point-control drills.  My cats love it (notice the Kobold-black blur on the floor).  They help make my fencing exercises more difficult by moving the string. 🙂 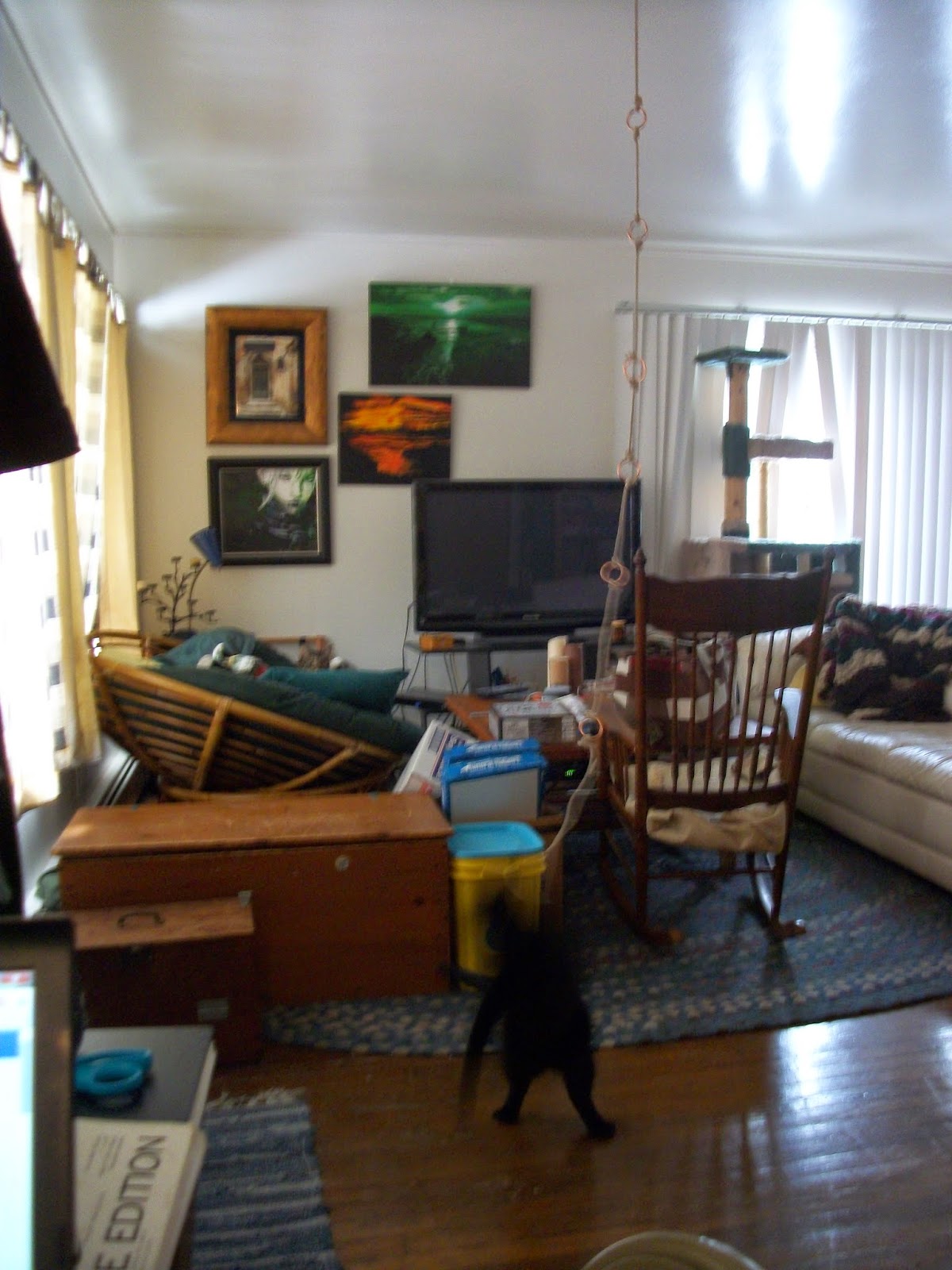 365:21 SNOW!  I love snow!  The winter was so pretty I had to take a picture.  It’s even prettier down the street in the wooded park. 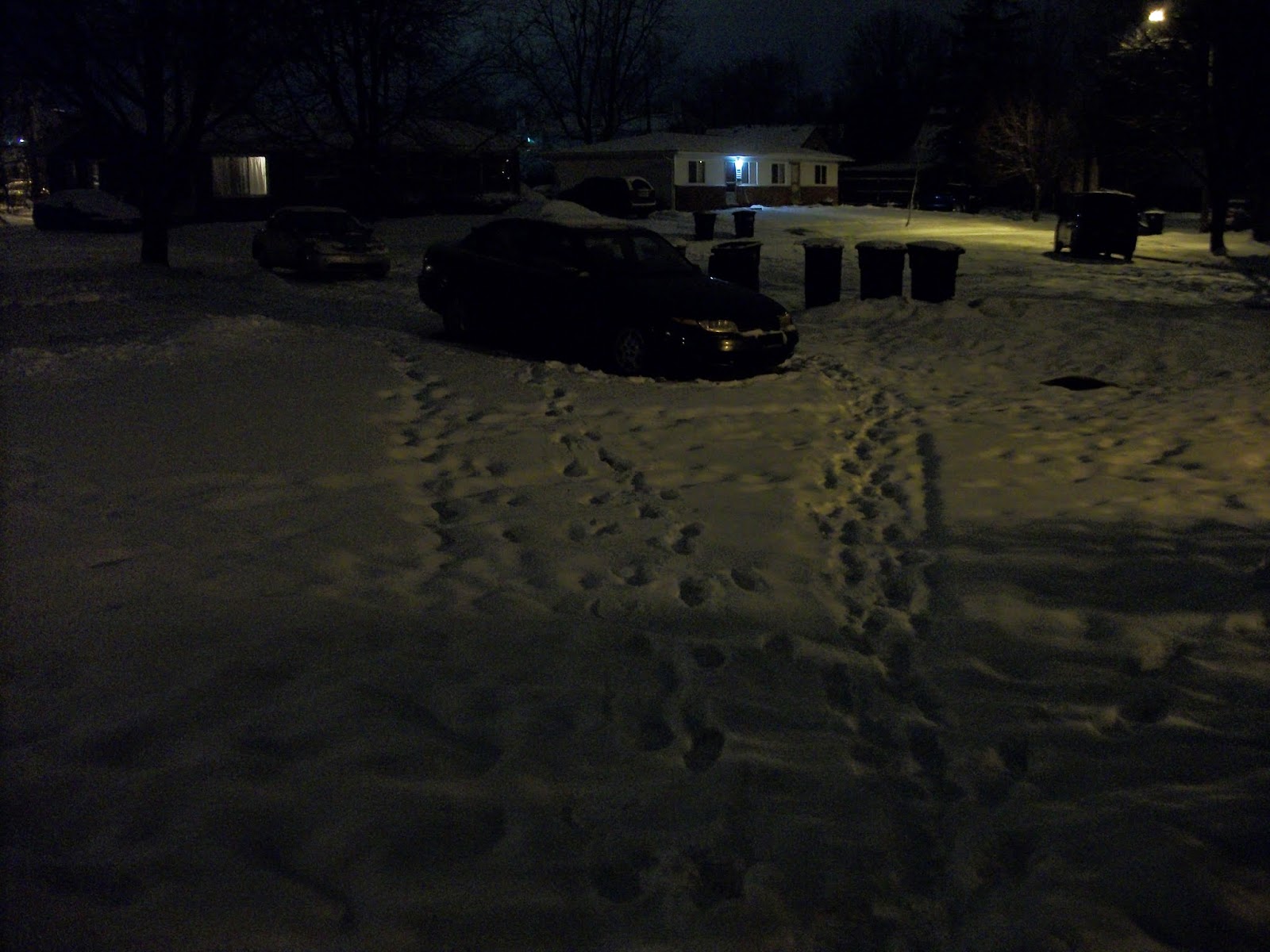 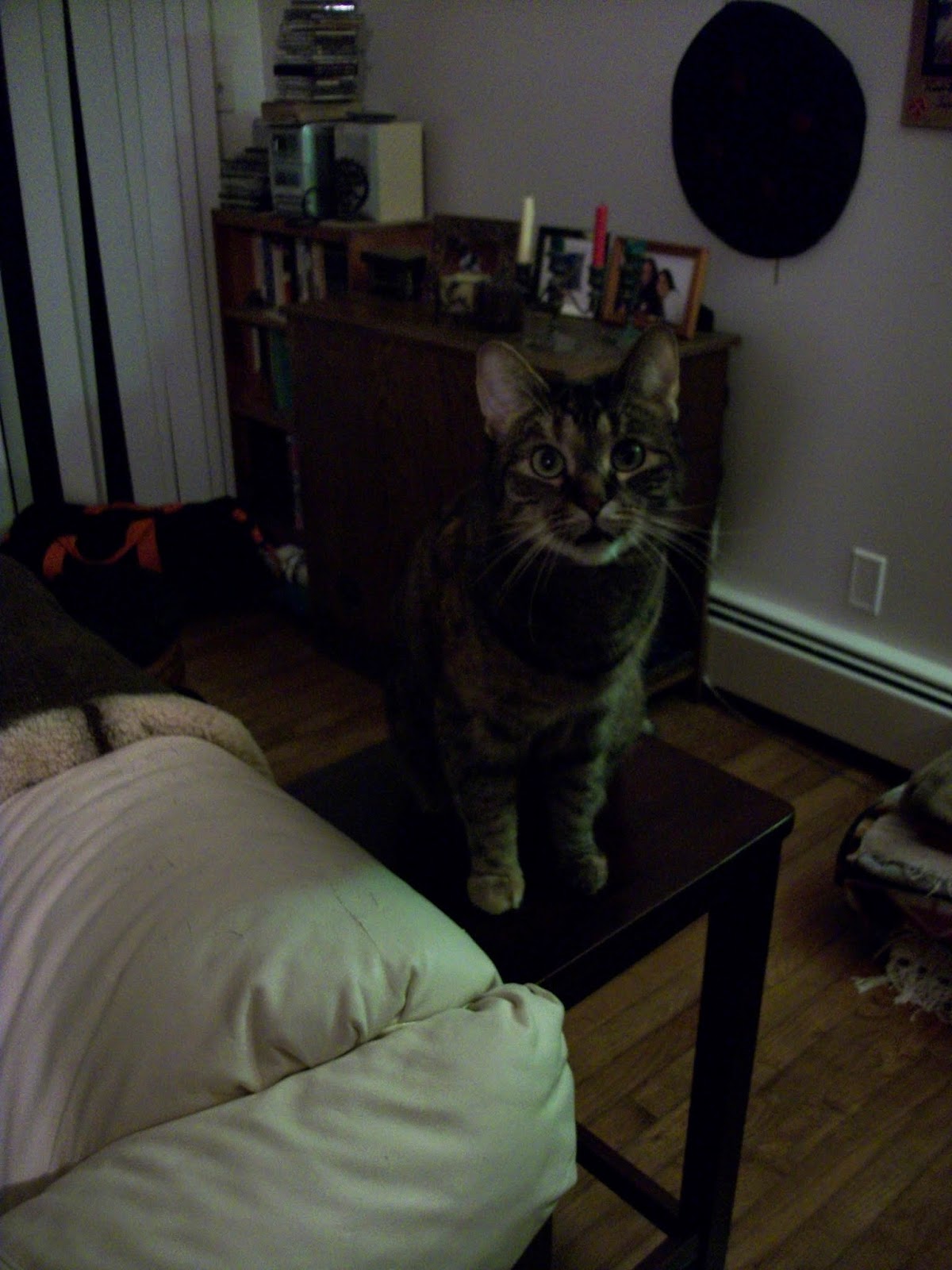 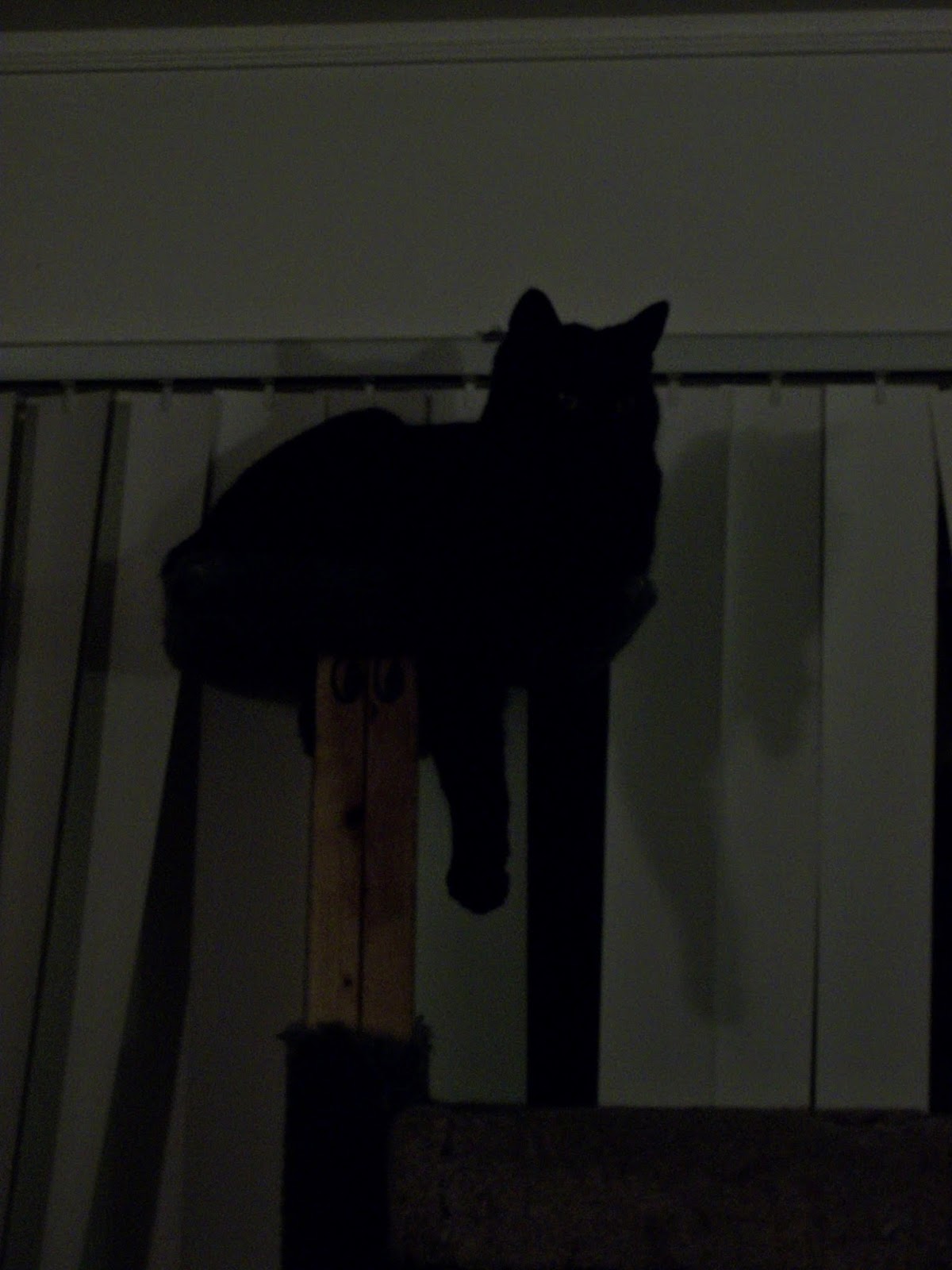 365:24 My pile of gear at Festival of Maidens (rapier, weaving, and leatherworking equipment).  For the first time, I drove out of my region (well, not including Baron Wars, but that’s only an hour away) for an SCA event other than Pennsic.  It was a 6 hour drive, blah. It was weird not knowing the majority of the fencers in the room.  I got a little spooked and spent more of the day marshalling than fencing.  Apparently I did a memorable job, though, because I was contacted a few days later and asked to teach a class on effective marshalling in May!!! I’m considering it… it would be another 6 hour drive (12 hours round-trip), but I have ideas for two rapier classes I’d like to teach, so I just might do it! 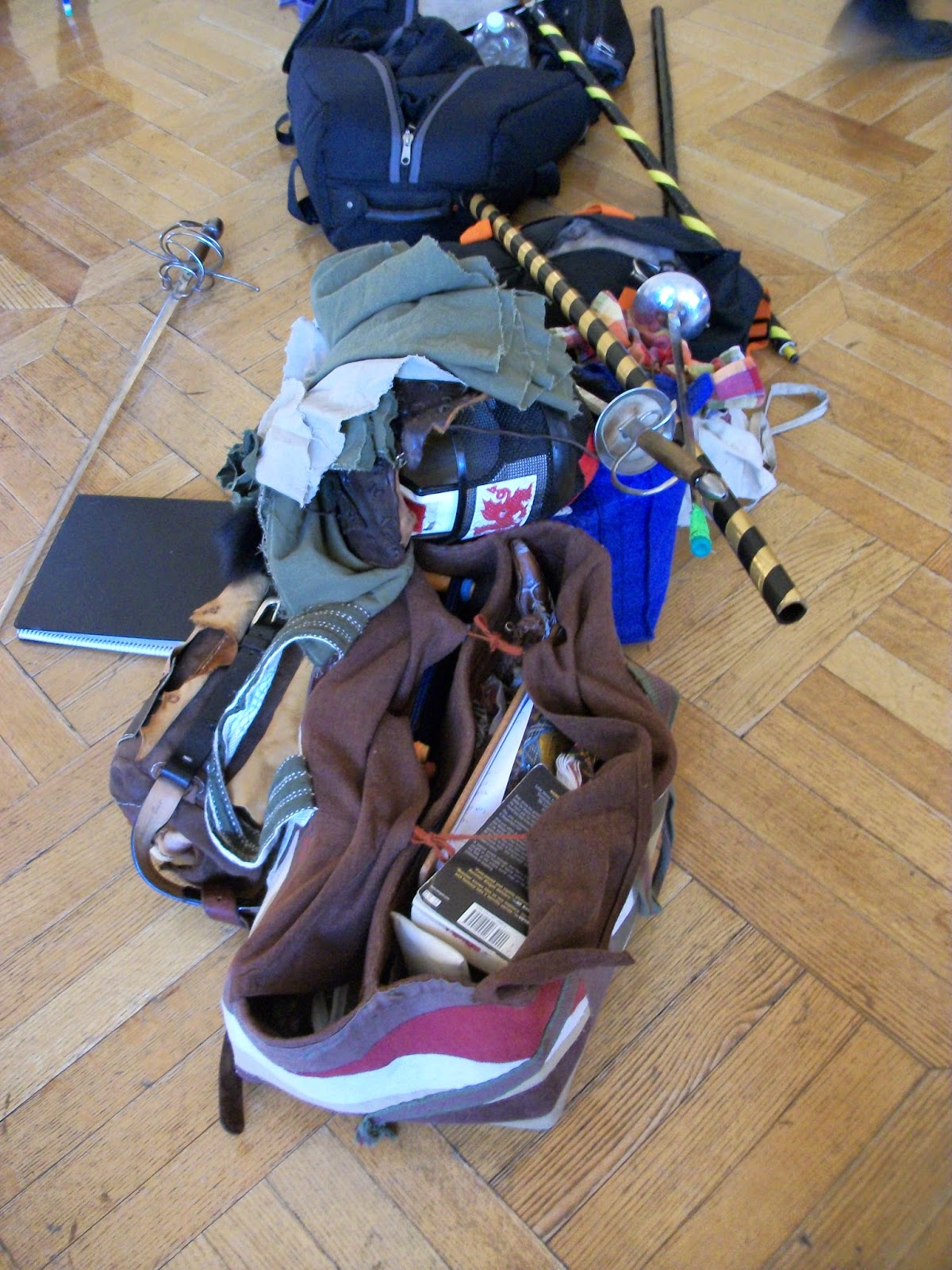 365:26 Watched the State of the Union finally 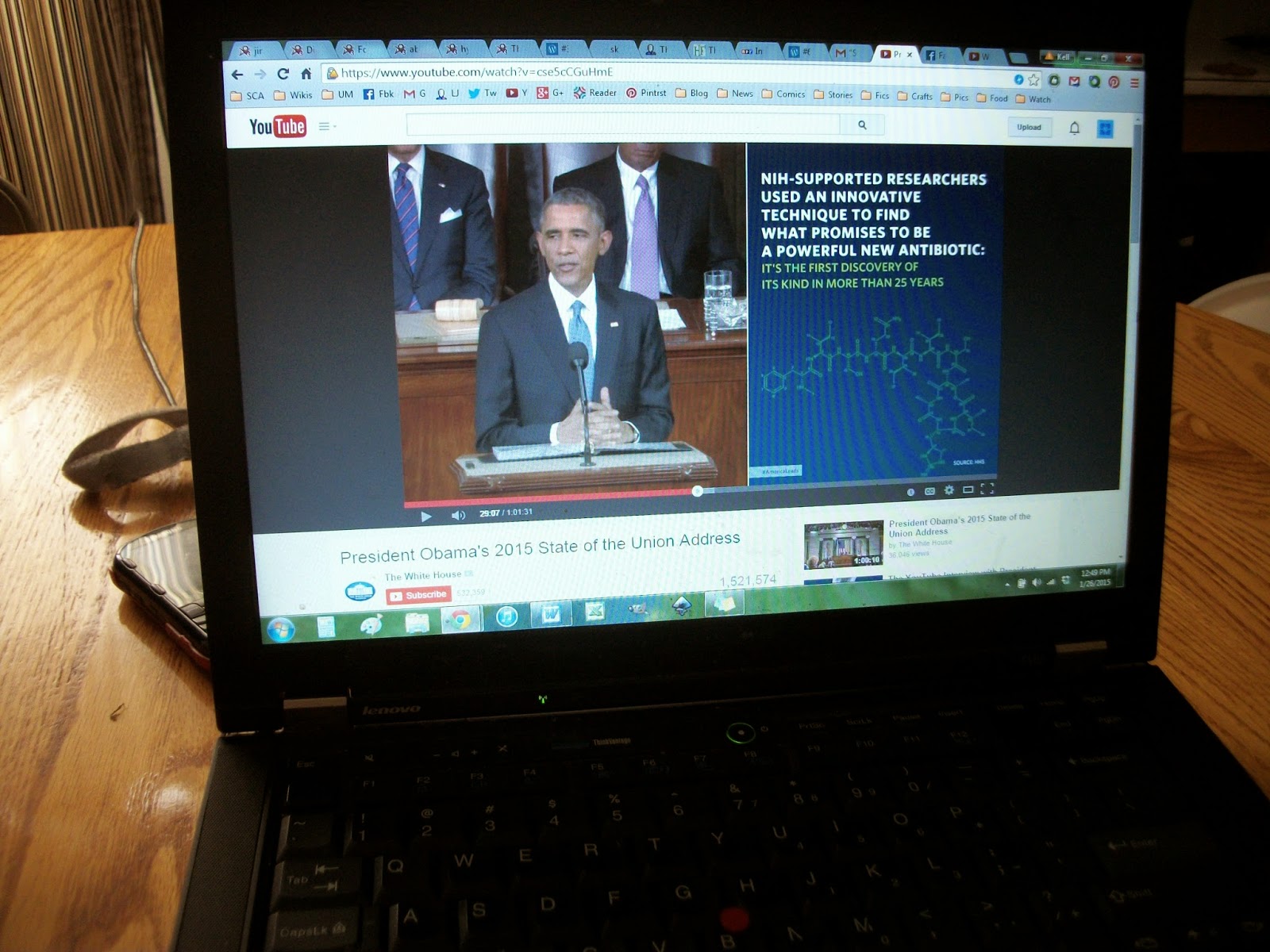 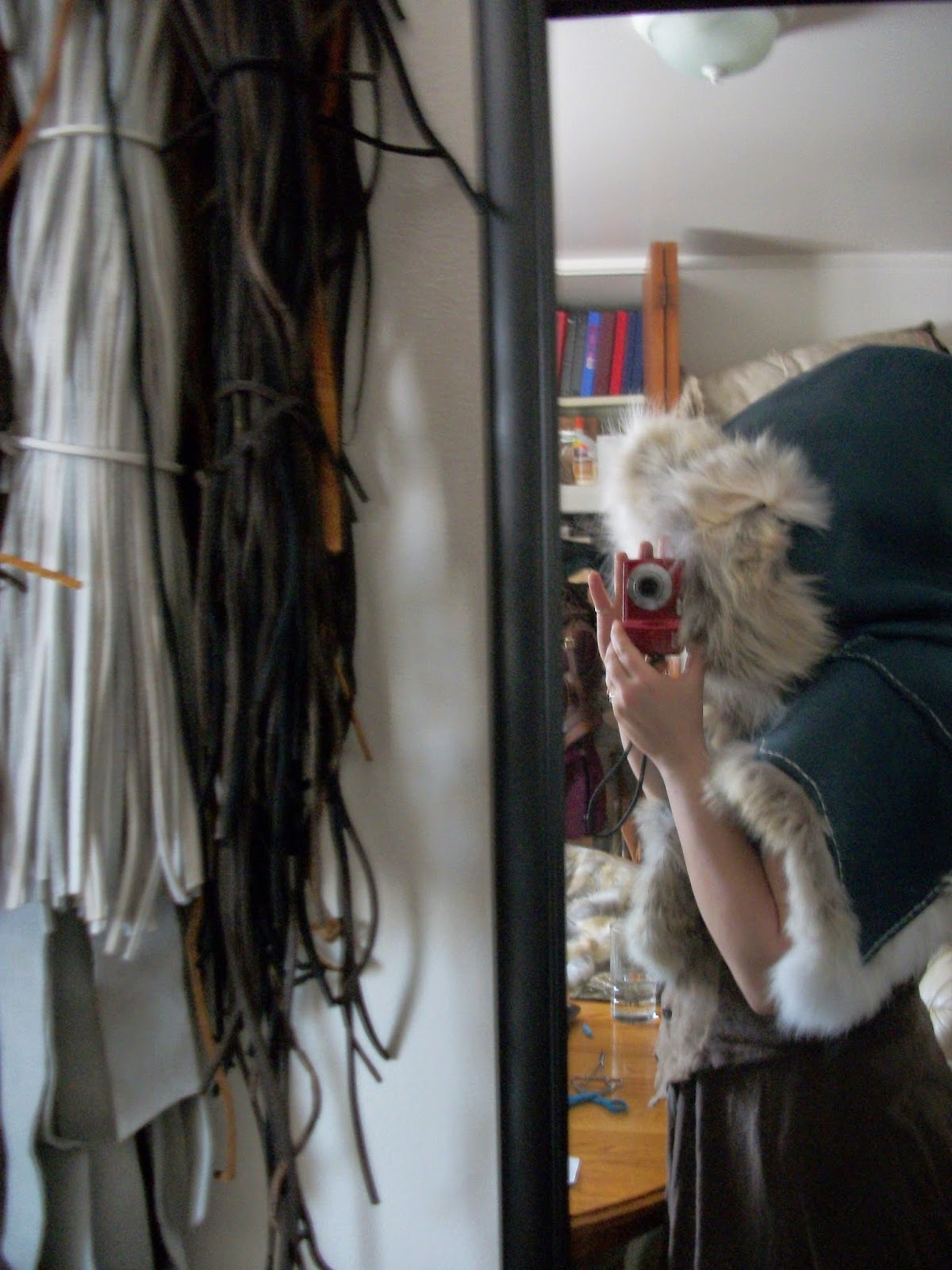 365:27 My worktable, with my leather sewing tools and coyote fur scraps.  The majority of my leather and fur work is done with scraps that other people would discard.  I think it’s important to honor the life given and use as much of the materials as possible, which I am doing by turning scraps into gorgeous, usable pieces of art. 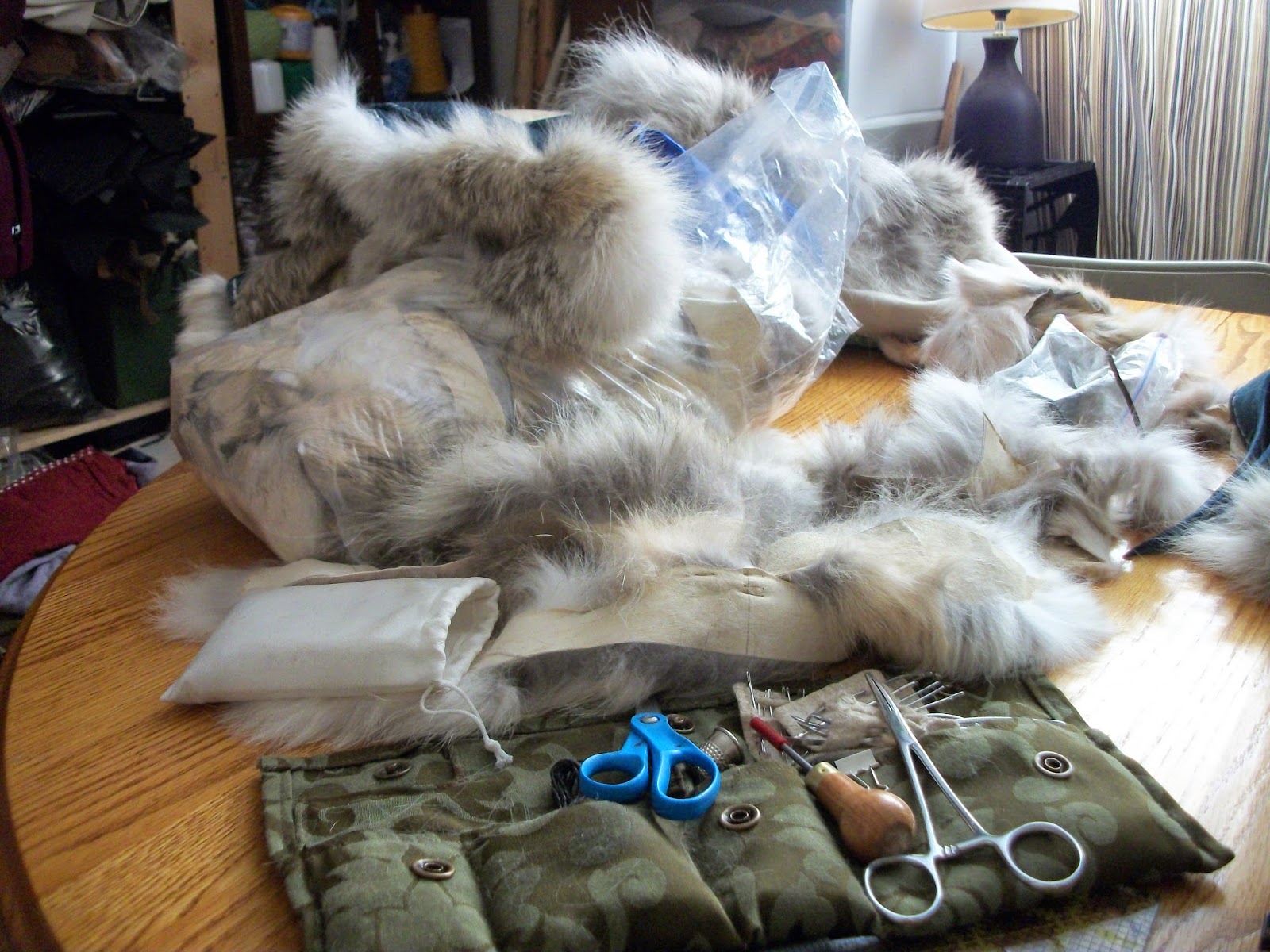 365:29 Another Thursday at the library with Heather!  I applied for four jobs, whew. Hopefully something will bite! 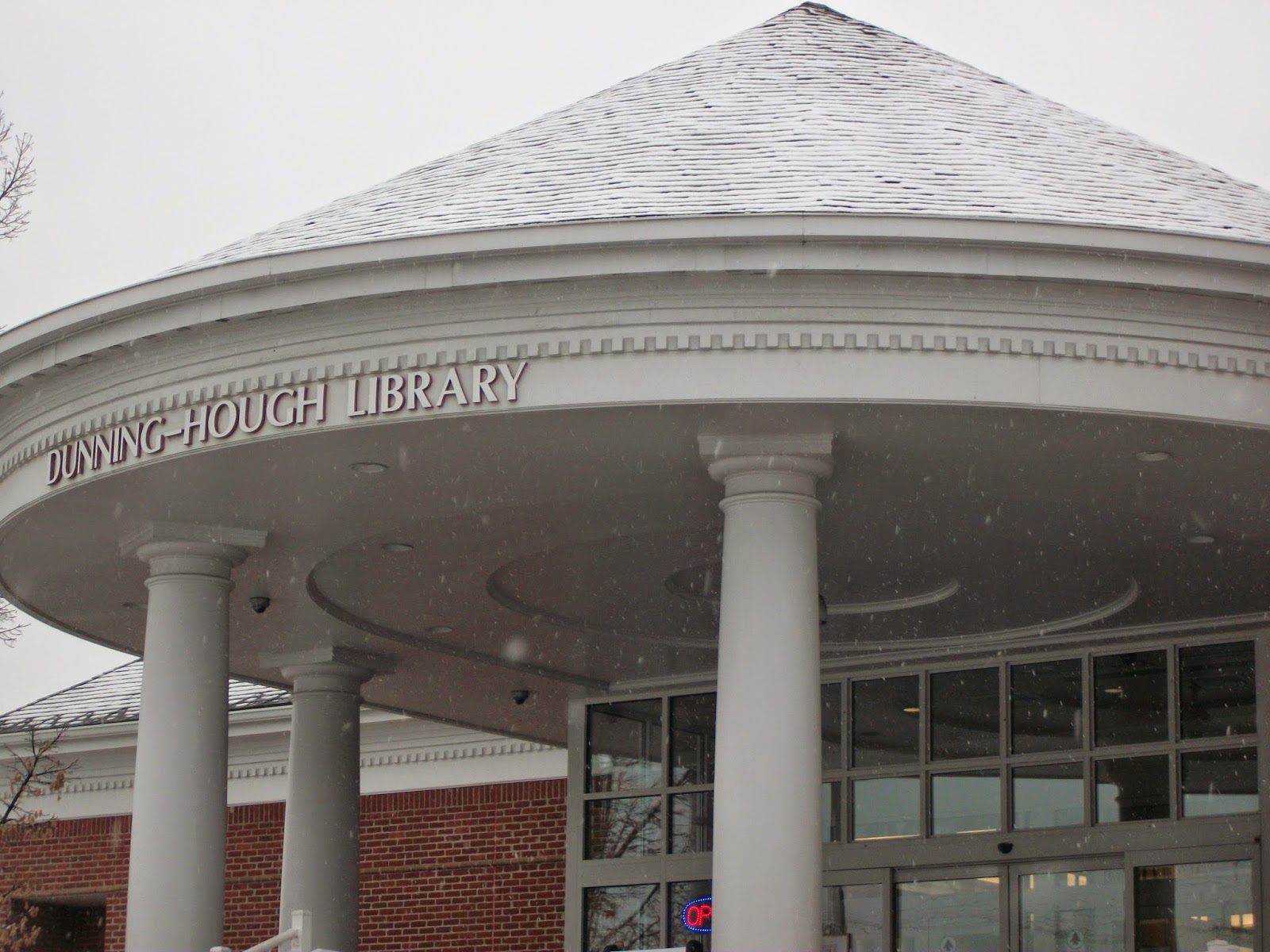 365:30 My new tabletop roleplaying game started last Friday!  I adore roleplaying, and it was a blast.  All of the essentials are here: notebook and pen for notes, dice, custom-made leather dice bag (by me!), character sheet… Excited for next Friday for the game to go on! 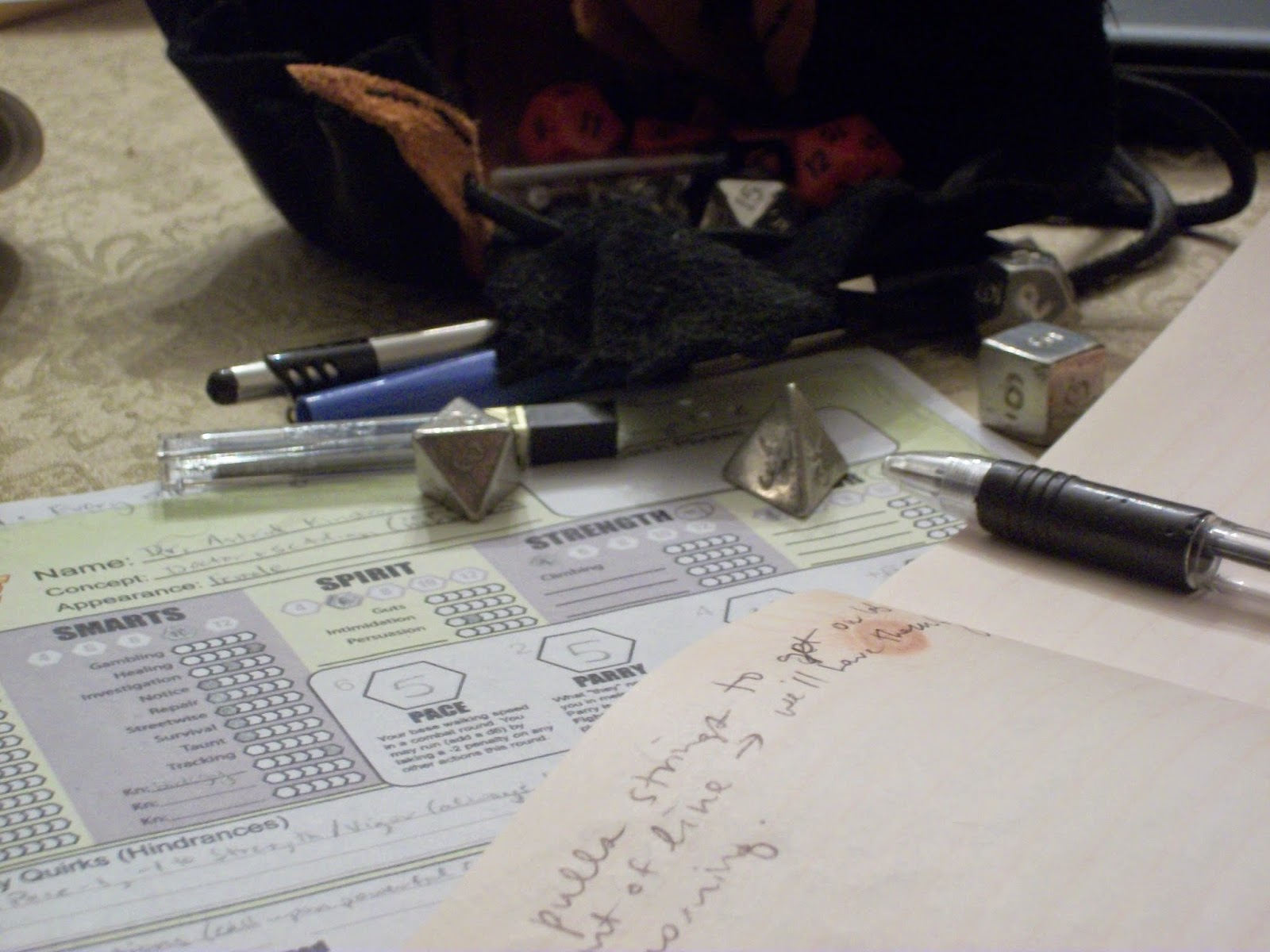