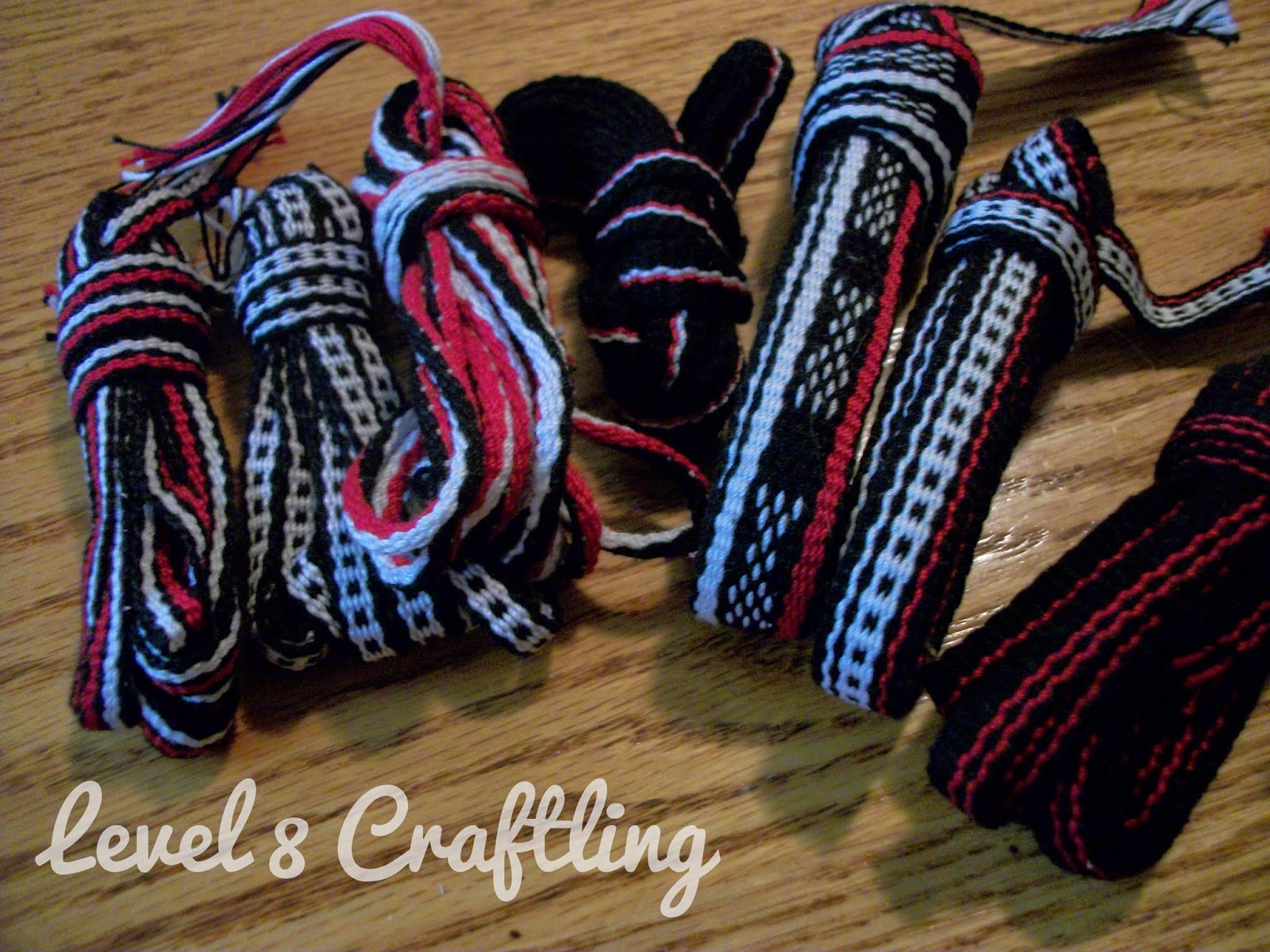 A lot of the weaving I have been doing lately is for the largesse tourney being run at Pentamere Twelfth Night, the Pentamere Dirty Dozen Donation Derby. 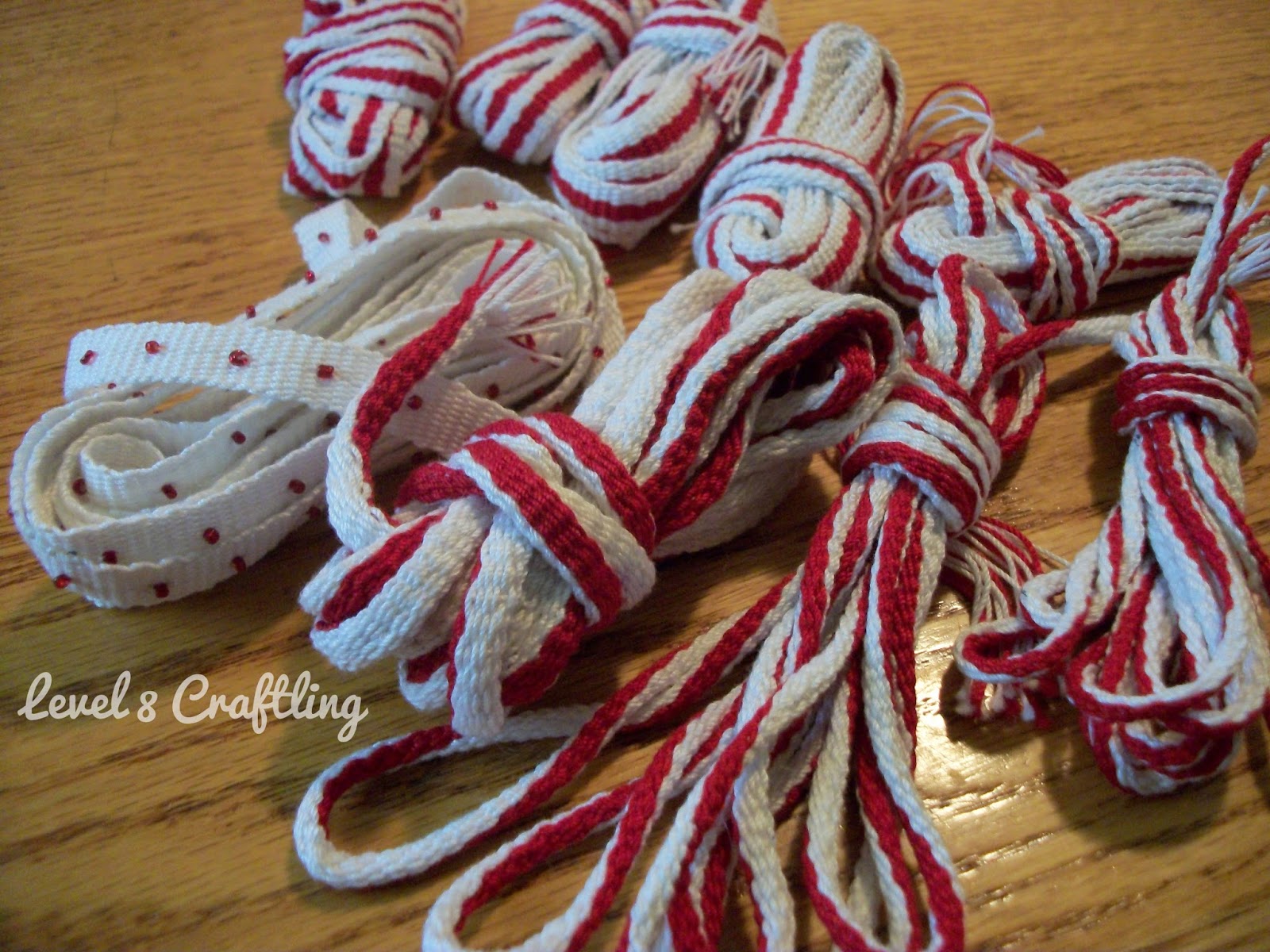 For those not familiar with the term “largesse,” in the SCA we use it to mean items that people make that they donate to their Kingdom or local group.  Those groups then use those items as prizes or gifts in tournaments, for people who have done them favors, for people who have won awards, to give out to children who come to big events, and so on.  It’s a really wonderful system in many ways!

Enjoy the pictures of weaving! 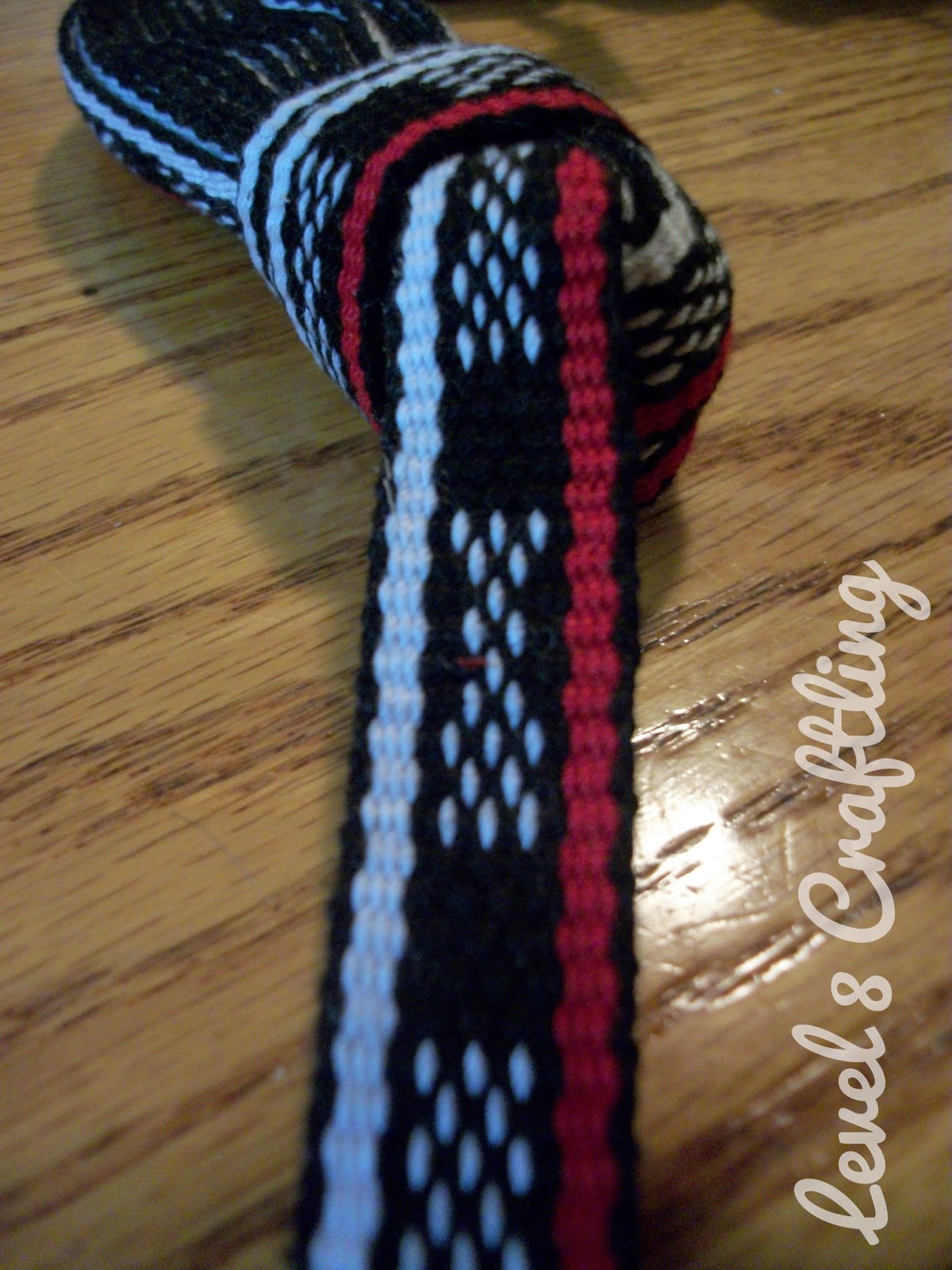 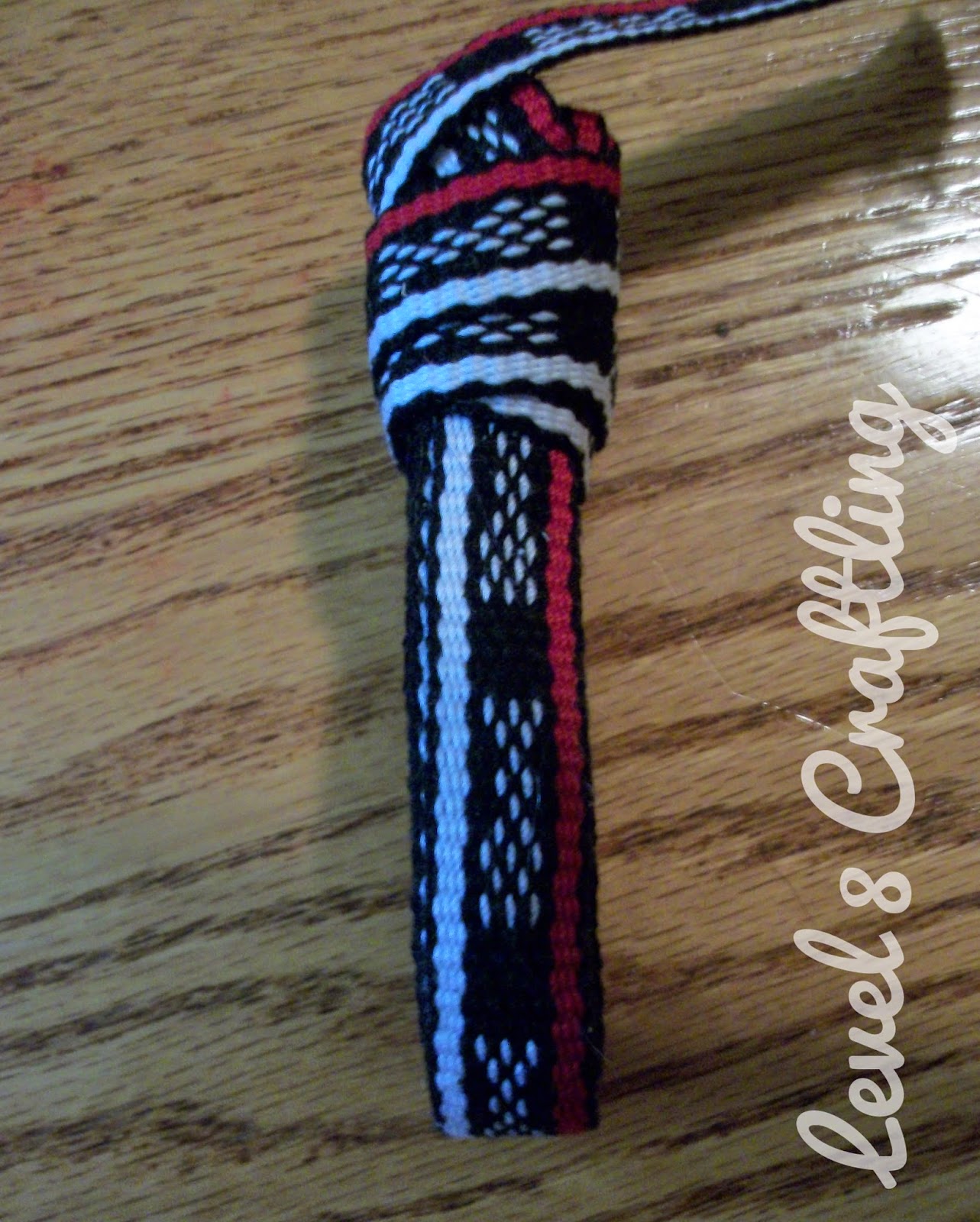 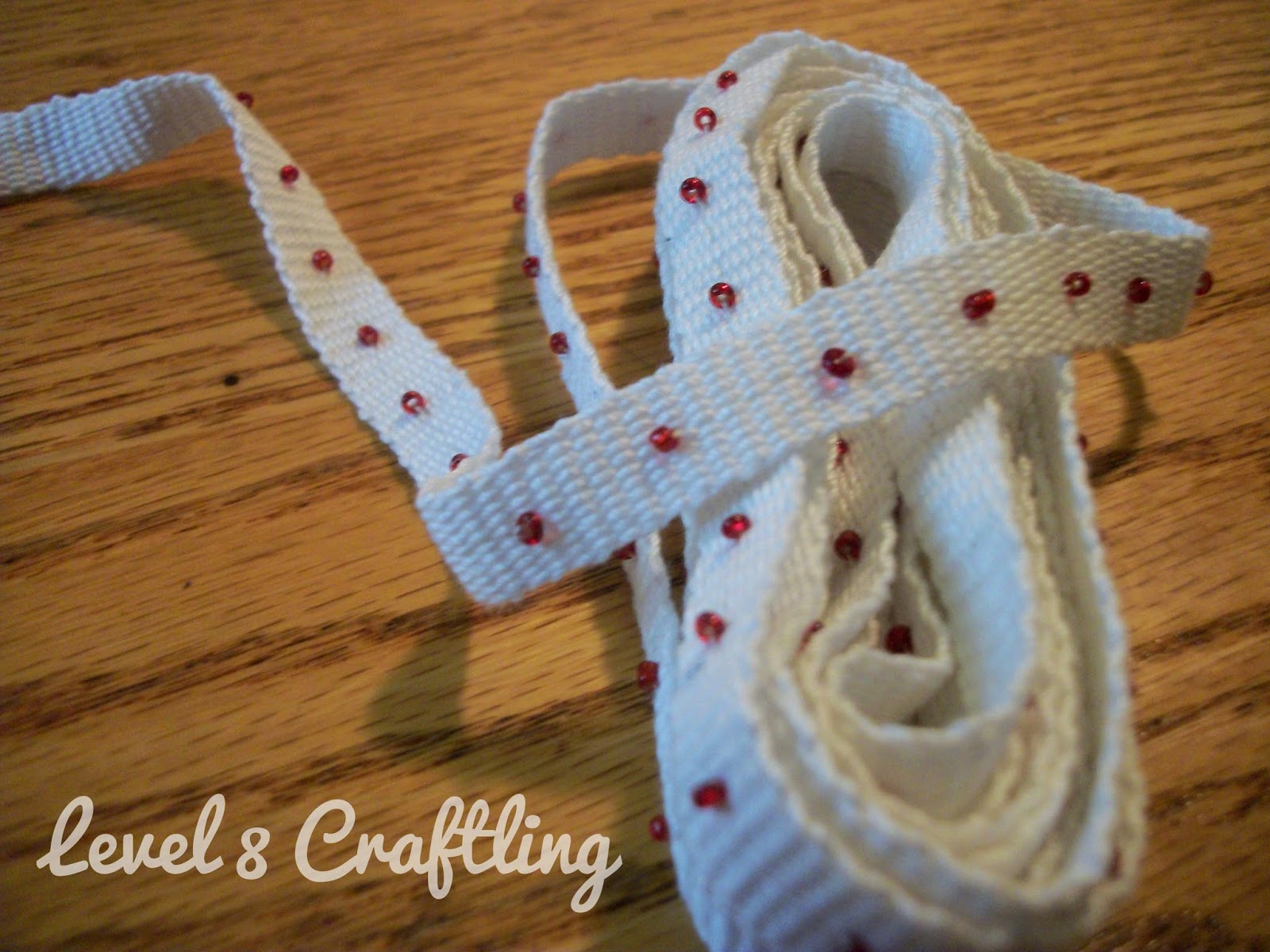 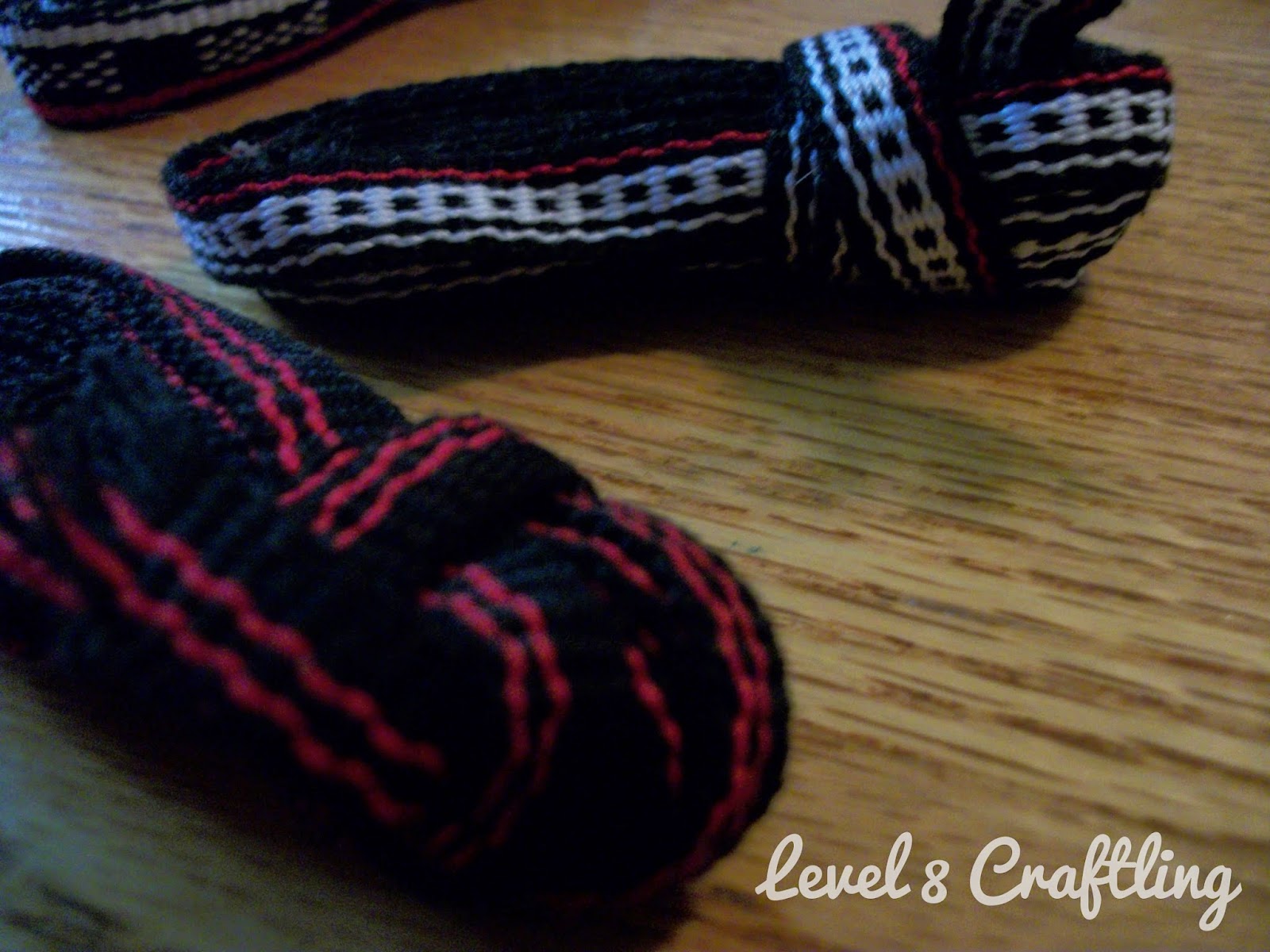 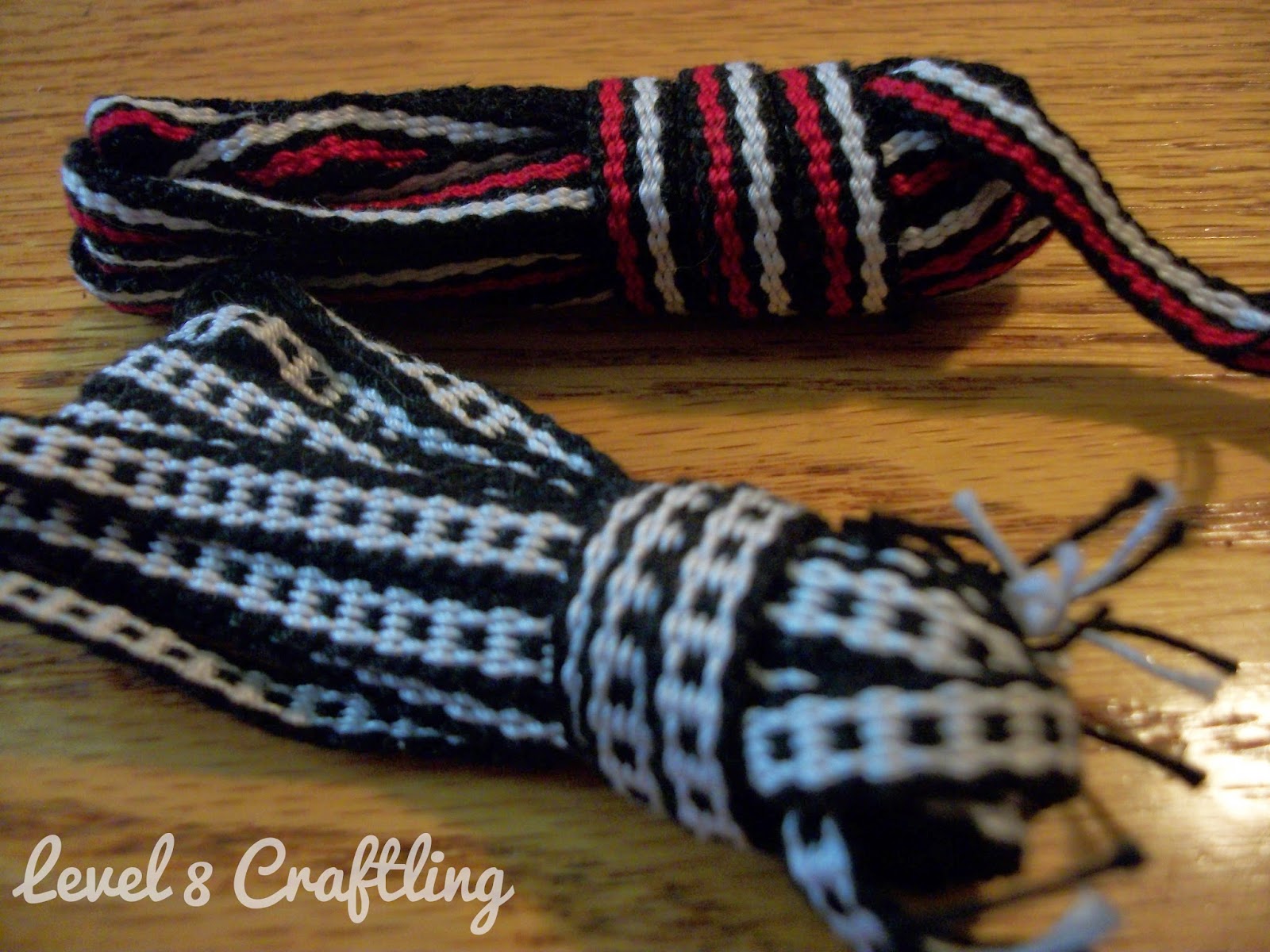 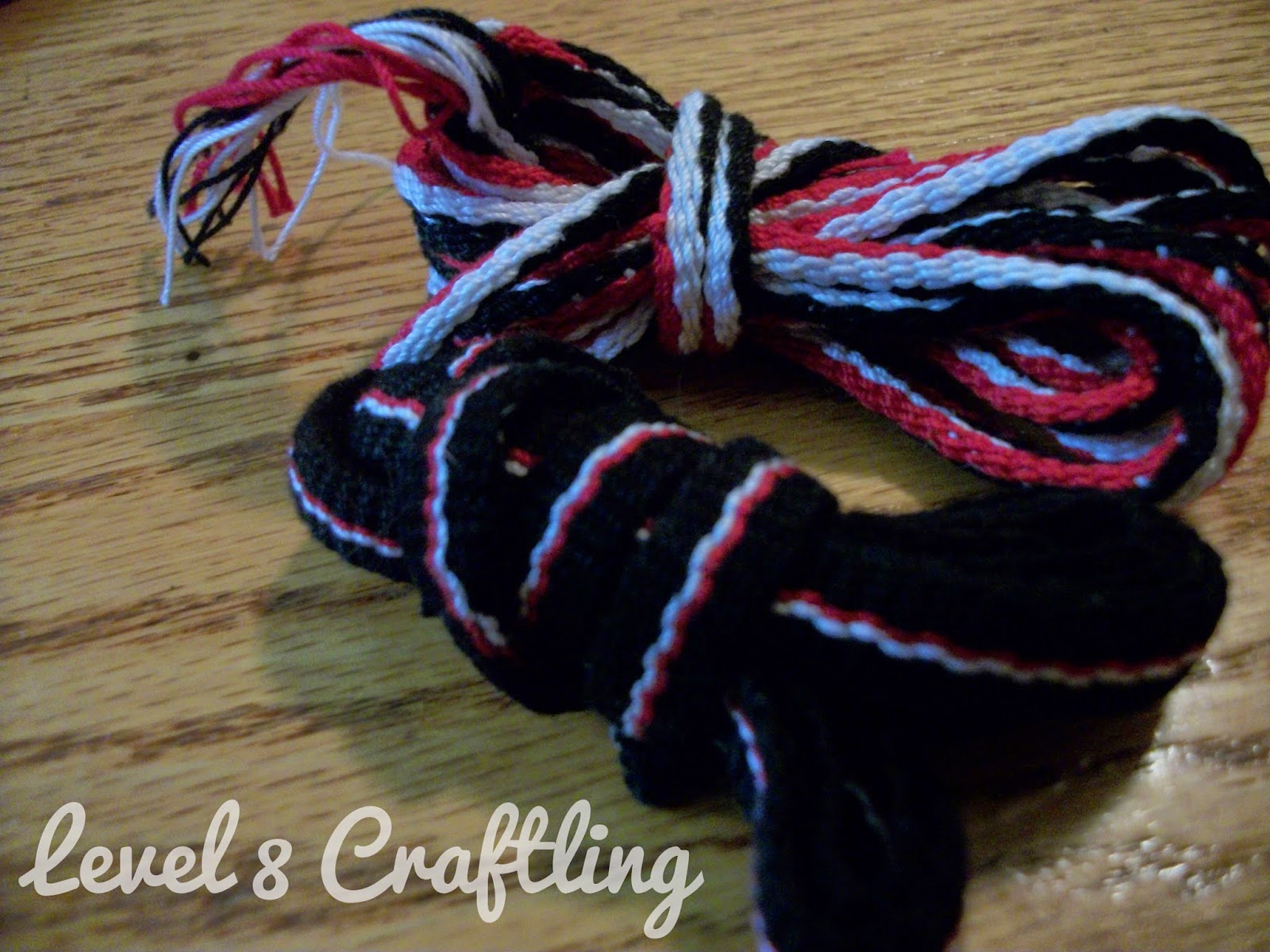