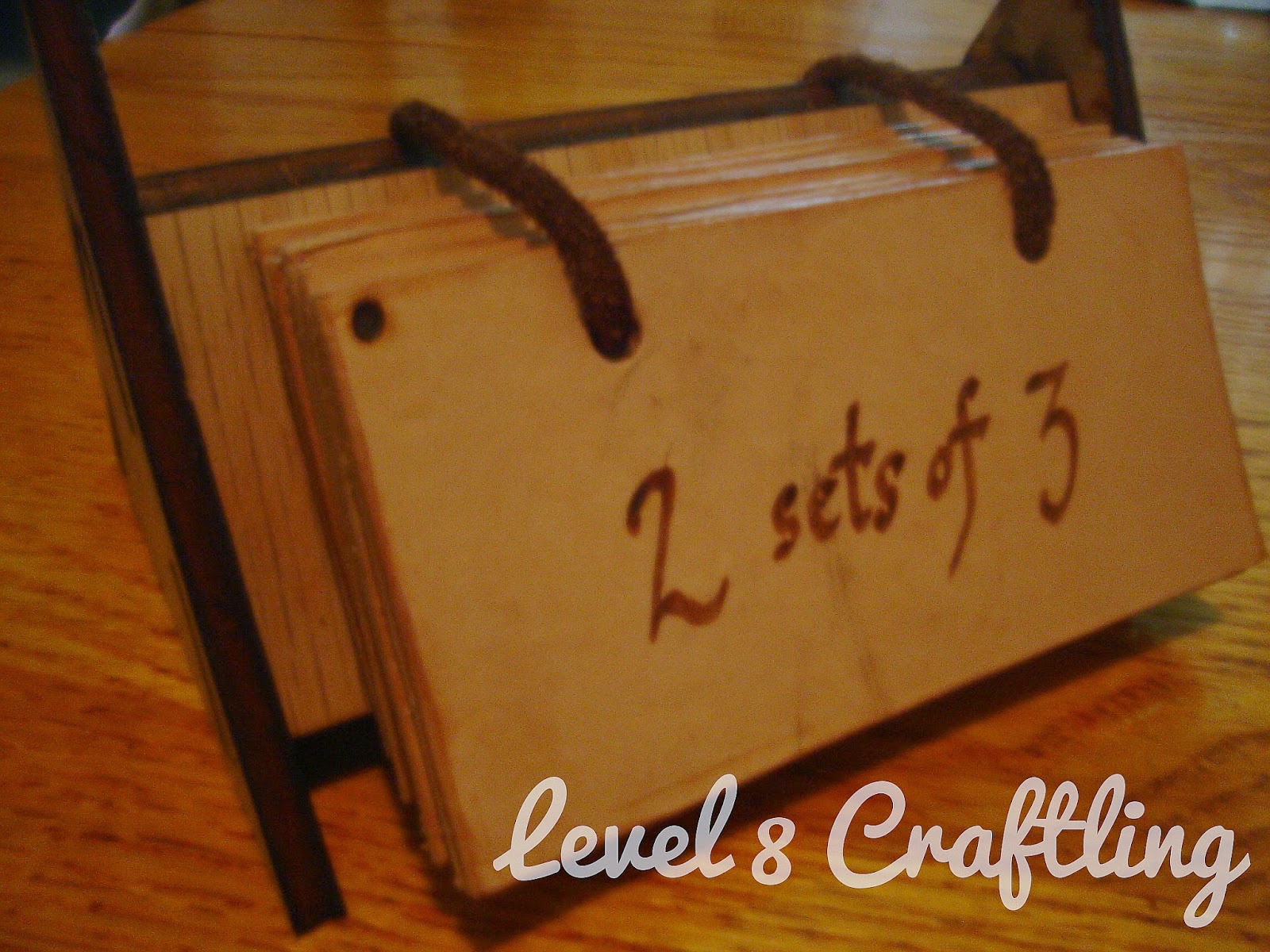 My mom’s family has passed down a card game for generations.  It’s called Confusion, though we often joke that Frustration would be a better name for it.  It is one of my favorite card games, because it solves one of the main flaws of card games: the boring wait during other players’ turns.

It’s similar to Phase 10 in that there are ten rounds of various sets and runs that players must attempt to make.  There are two big differences. First, all players move through the ten rounds together, regardless of whether they make the round or not.  Second, players must pay attention during everyone’s turn, because they get the chance to buy the discards of other players.  It can get very competitive and entertaining!  I’ve written up the rules here, if you’re curious.

Years ago, my mom made up flip cards with cardboard triangles and cardstock paper, displaying the current round so everyone on the table could easily see what they were trying to attain.  They worked great, but years of abuse slowly crushed the cardboard backs and they were in desperate need of replacement.  I made new flip card holders with a mixture of laser-cut plywood and leather pyrography.  Here are the first two designs I have created. 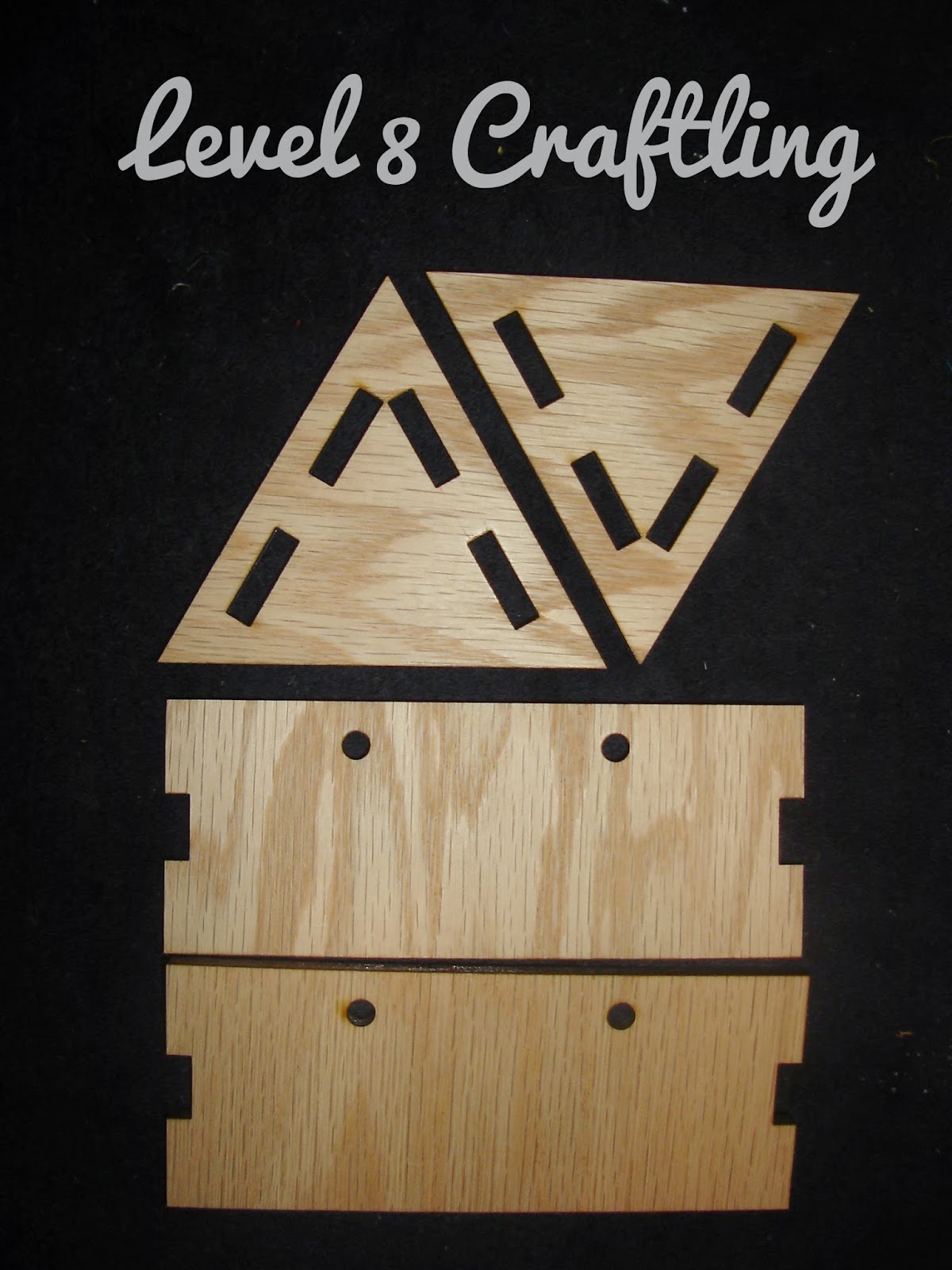 Above are the pieces of laser-cut plywood that create the triangular backing that holds the flip cards. 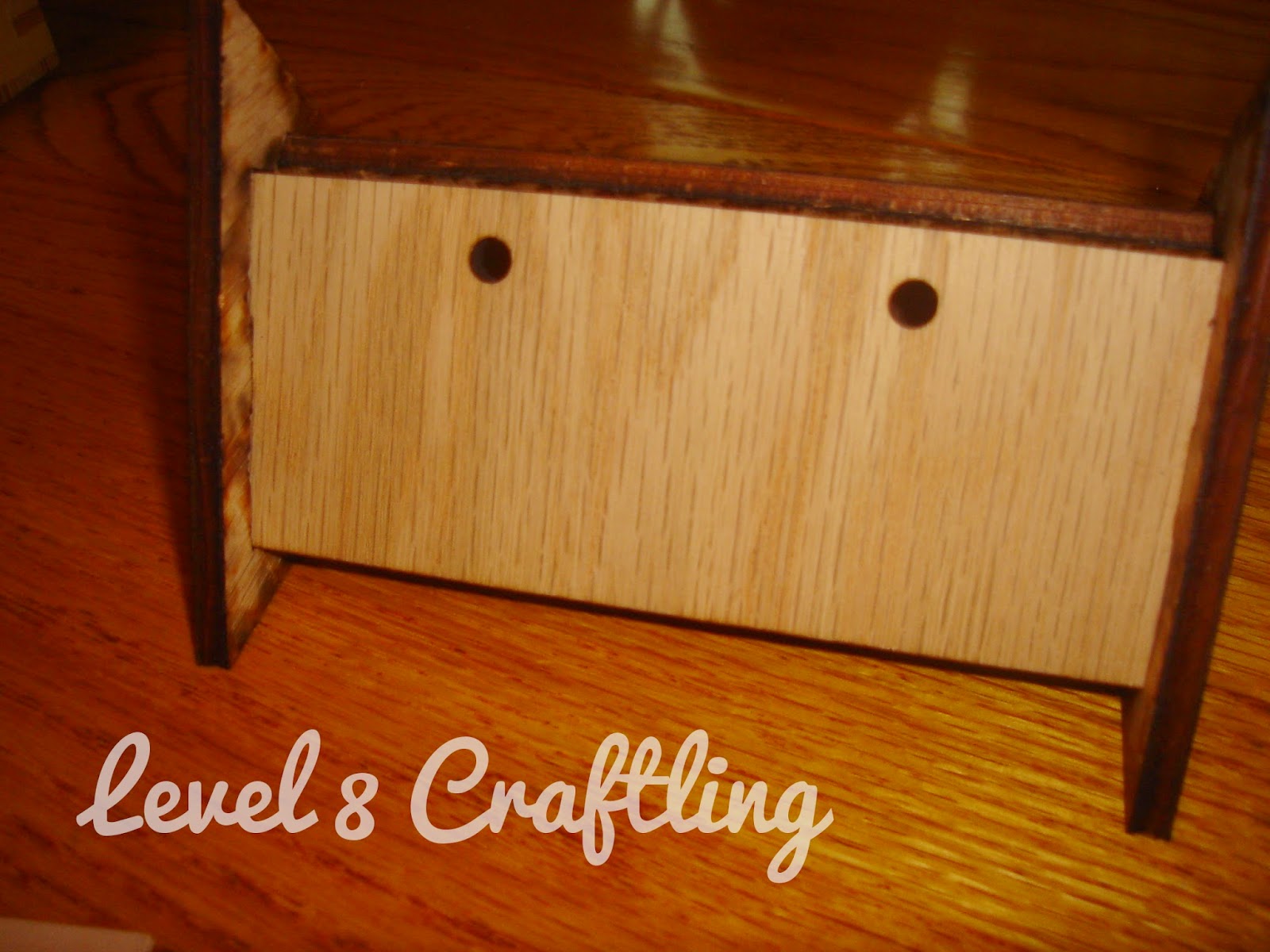 The first version I made has really beautiful laser cut wooden flip cards.  The main issue is that all ten of them are really thick when stacked together.  The stand does work and stay upright, but it’s pretty bulky.  I showed it to my mom on Mother’s Day, telling her that I was going to re-make it for her to be less bulky, but she loved it and insisted on taking it as is. 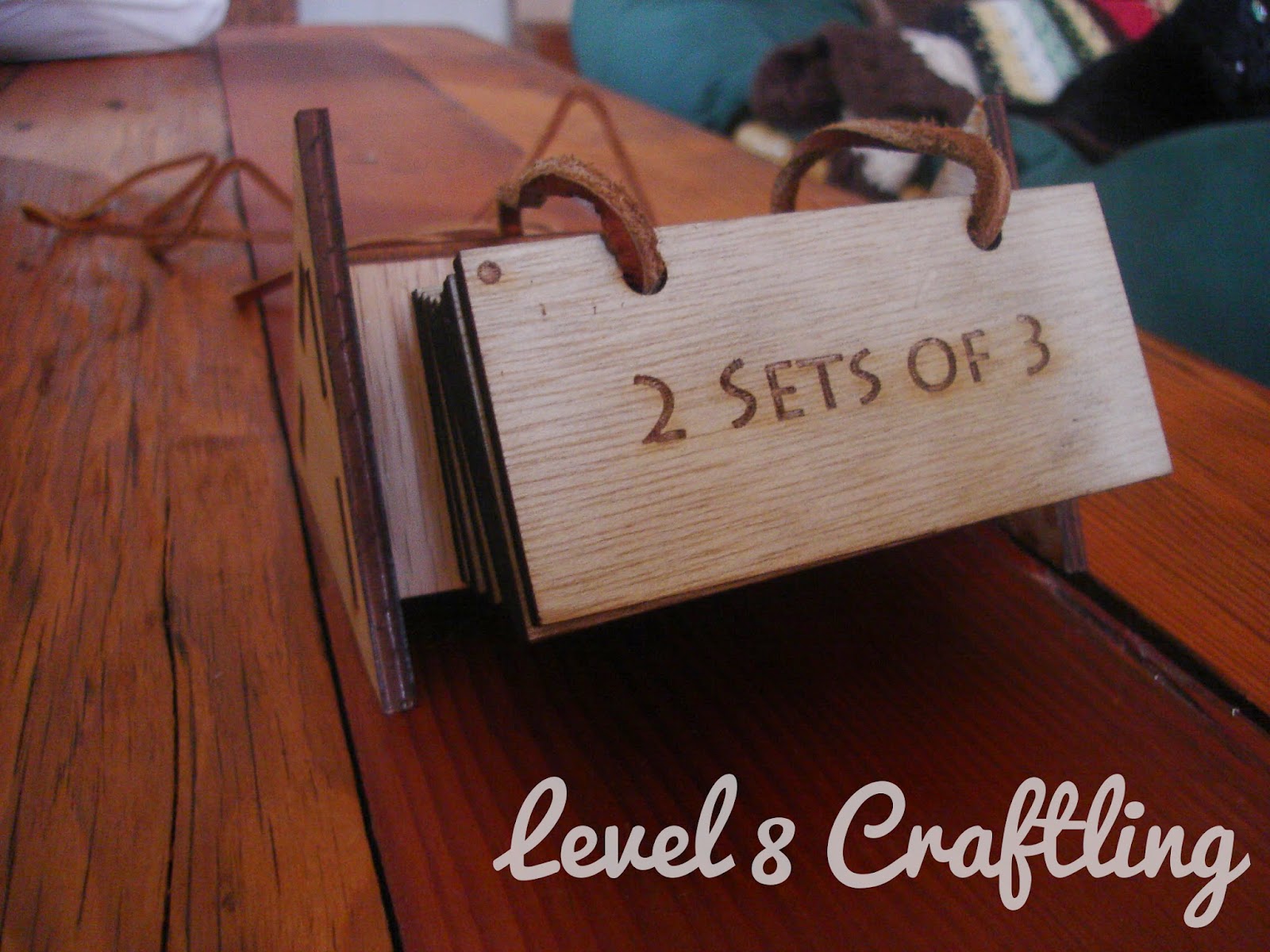 The second version has leather flip cards!  I cut ten flip cards out of thin veg-tanned leather and used my pyrography tool to burn the rounds into the leather. 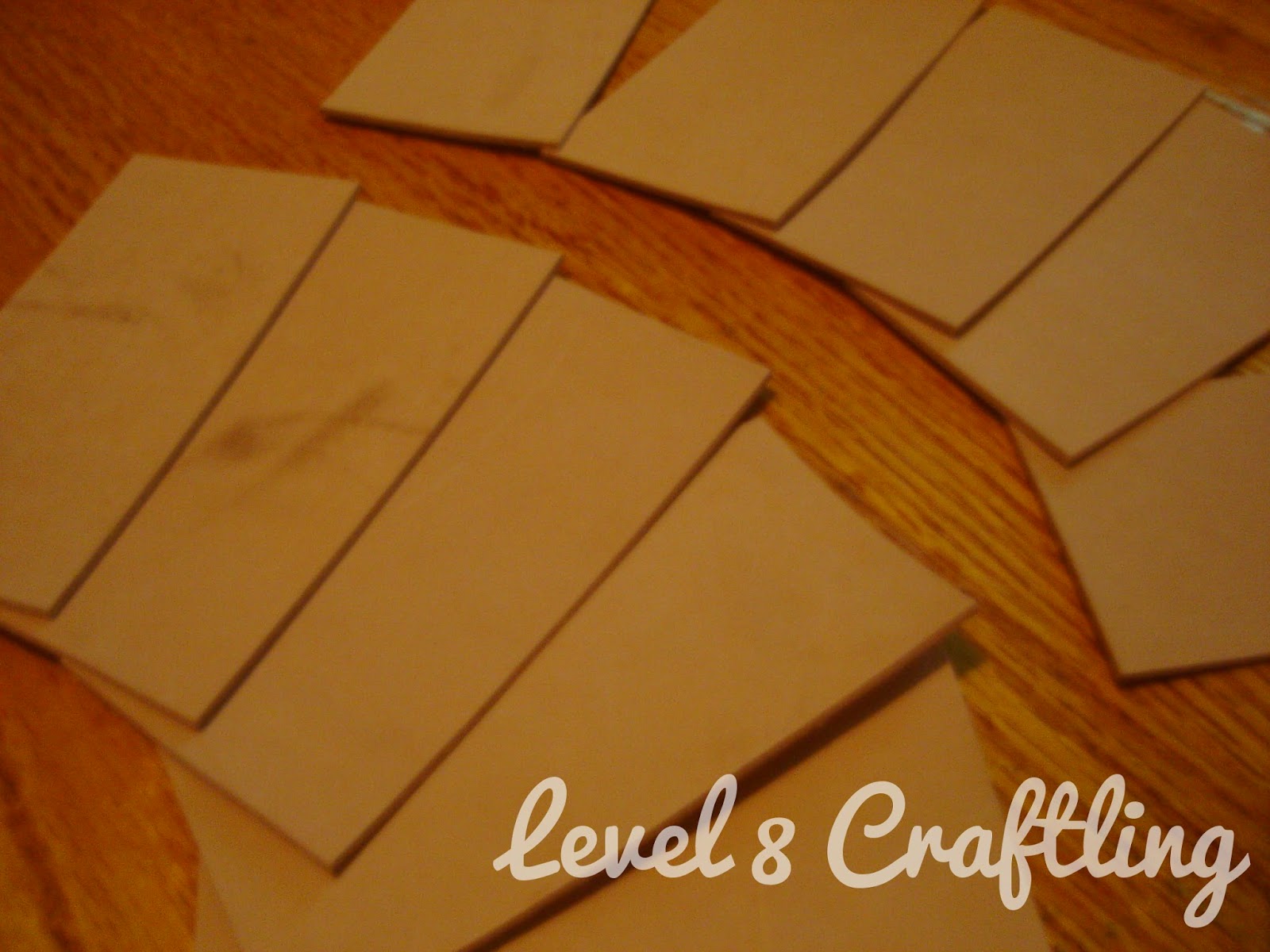 Here is my test piece of dying the leather on top of leather-burned letters and numbers. 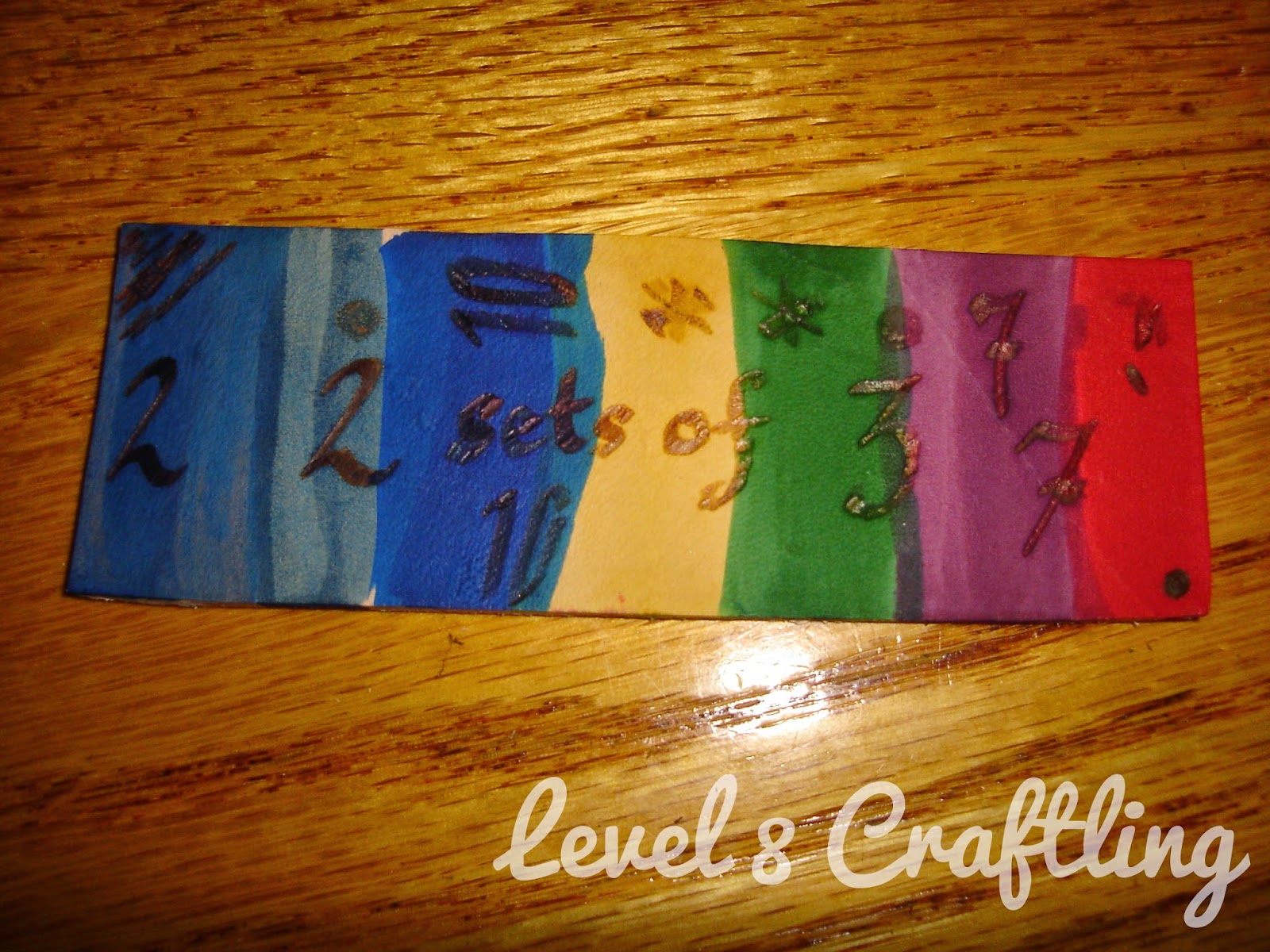 In the end, I decided to leave the flip cards undyed to let the leather pyrography really pop against the plain leather.  The dots in the upper corner show which round you are on (Round 5 is below). 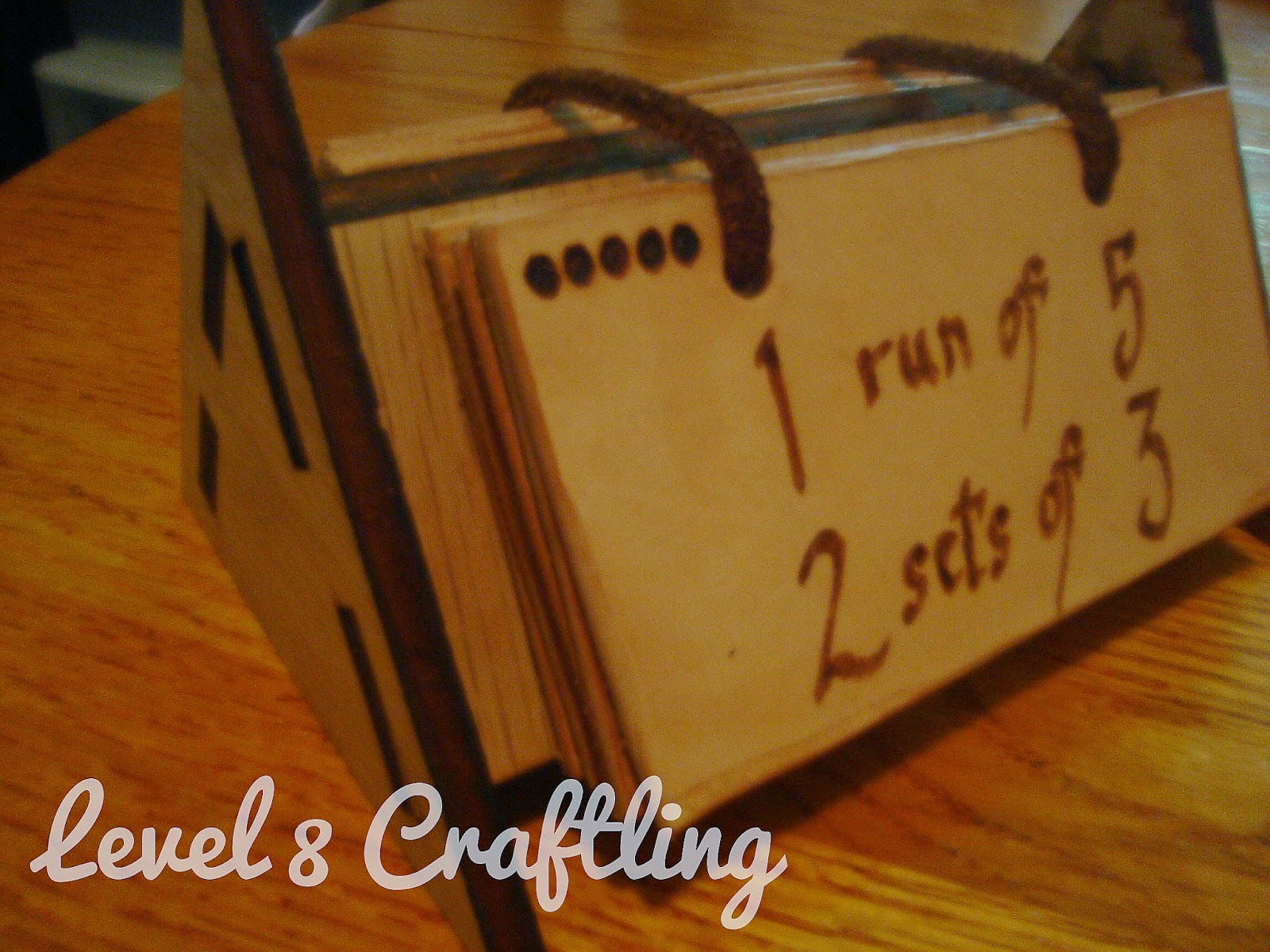 I love the leather flip cards!  That version was gifted to my sister for her birthday.  The only improvement I’d still like to make is to make a base that can be flattened for travel.  Overall, this is a fantastic addition to my family card game, and I’m really happy with the results.  Now I just have to make another version for myself, as I’ve given the other ones away!  ~Kell